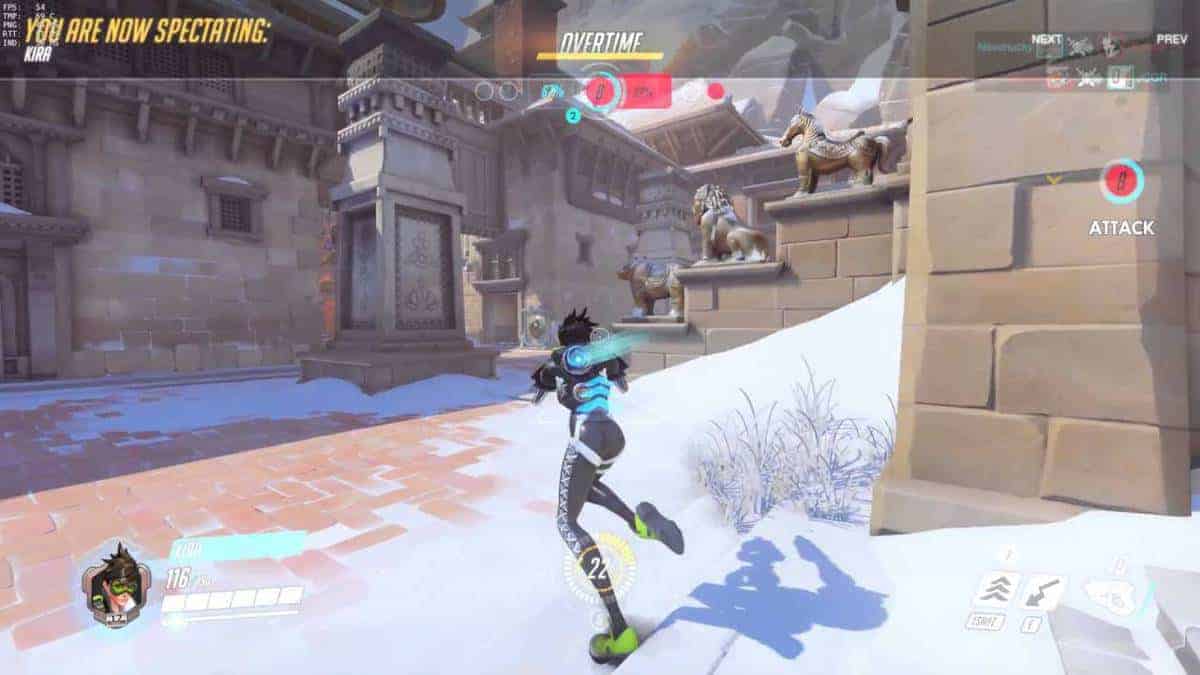 Blizzard Entertainment is working to bring Overwatch Spectator mode and replays at some point in the future, However, players will have to wait a while for these features, according to the developer.

Game director, Jeff Kaplan, said that Overwatch spectator mode and replays will be added to the game but the developers are simply too busy implementing other features to the game.

Both have been on our schedule for some time but have gotten bumped for different reasons. The same people who would work on those features ended up being re-prioritized to working on high bandwidth server technology, Season 2 competitive mode changes and matchmaking improvements.

He further said that Blizzard has another features requested by fans more than the replays. He said that replays will be implemented when the time comes.

We also have another feature request in front of the replay system — the ability to save highlights. Some of the work here is a step towards replays (another top requested feature) so it makes sense for this to come first when the time comes.

However, technically the game does have a limited replay feature in the form of “Play of the Game”. This feature plays the best sequence from the match for all players to see.

Highlights can also be viewed from a player’s most recent matches, which can be accessed from the main menu.

In related news, a Blizzard post on Russian social media which included a picture of Bastion suggests that a new animated short featuring Bastion is coming at Gamescom.

However, The new Overwatch short isn’t the only thing that’s heading for Gamescom either. Various other rumors have surfaced that suggests, Sombra, will be revealed during Gamescom as well. Whether she will be introduced in the animated short or through gameplay reveal is unknown.

Overwatch is a first person multiplayer shooter developed by Blizzard Entertainment for PC, Xbox One and PlayStation 4.