Overwatch Down, Thousands Of Players Unable To Play Game For Now 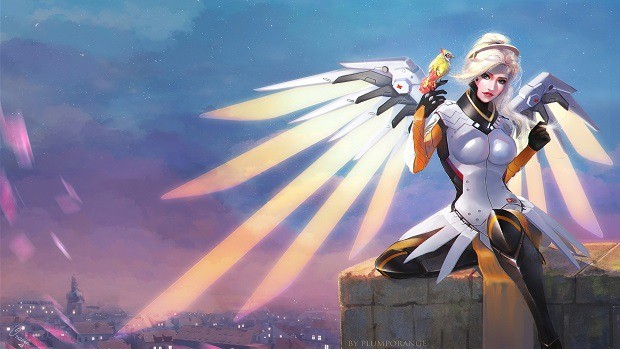 It’s a rare thing to see Overwatch down, but now that appears to be happening as 20,000 players are apparently unable to log into the game. Exactly why this is we have no idea, but hopefully Blizzard will get around to fixing it quickly so that fans can get on with playing.

Considering the time of year that it is, there’s a number of reasons that the game might be going through downtime. With it being December and all, Blizzard might be in the process of updating the game for its holiday event, especially considering the company has been advertising new holiday skins on Twitter.

At the same time though, the Overwatch down period might be related to technical issues, whether Blizzard is having issues with updating the game or there’s another problem that they’re trying to work out now. Or it could be some other form of issue that’s not related to the holidays at all.

There’s also the possibility, for example, that this is a DDOS attack or something like it, instigated by some crybaby who was upset about being banned from the game or losing a match like how these normally go. But until Blizzard has more information on the Overwatch down period, we’ll likely just have to think of it as a mystery.

Either way, if you were planning on playing Overwatch today, you might want to make other plans and play other games. The queue might go down eventually and you’ll probably be able to play, but there’s no telling how long that will take, or if you’ll even be able to get to playing the game today.

Hopefully the Overwatch down period won’t last much longer and soon we can get back to playing the game, especially with the Christmas event coming up. But that depends on how fast Blizzard works.