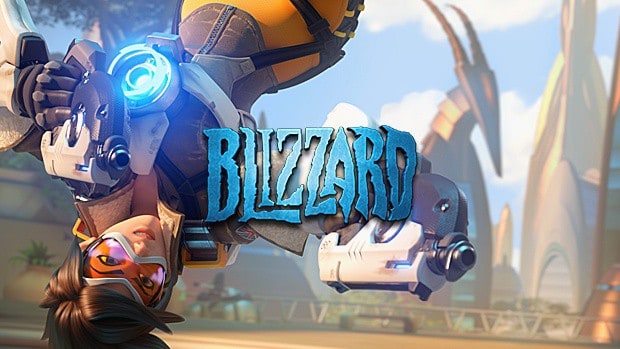 Going over the remarkable success that Overwatch has witnessed so far, it is hard to realize that the online team-based shooter is just over a year old.

A new report by research firm SuperData lists the top ten highest earning games for the current year so far for consoles and PC. As incredible as it is, Overwatch is the only game that found itself in the lists of both platforms. The vibrant shooter is currently the tenth highest earning game for the year on consoles, and eighth on PC.

It is hardly surprising to see League of Legends take the lead once again. The most popular game in the world right now beat its year-end projection last year to bring in nearly $1.7 billion. It is expected to hit at least $1.9 billion by the end of 2017.