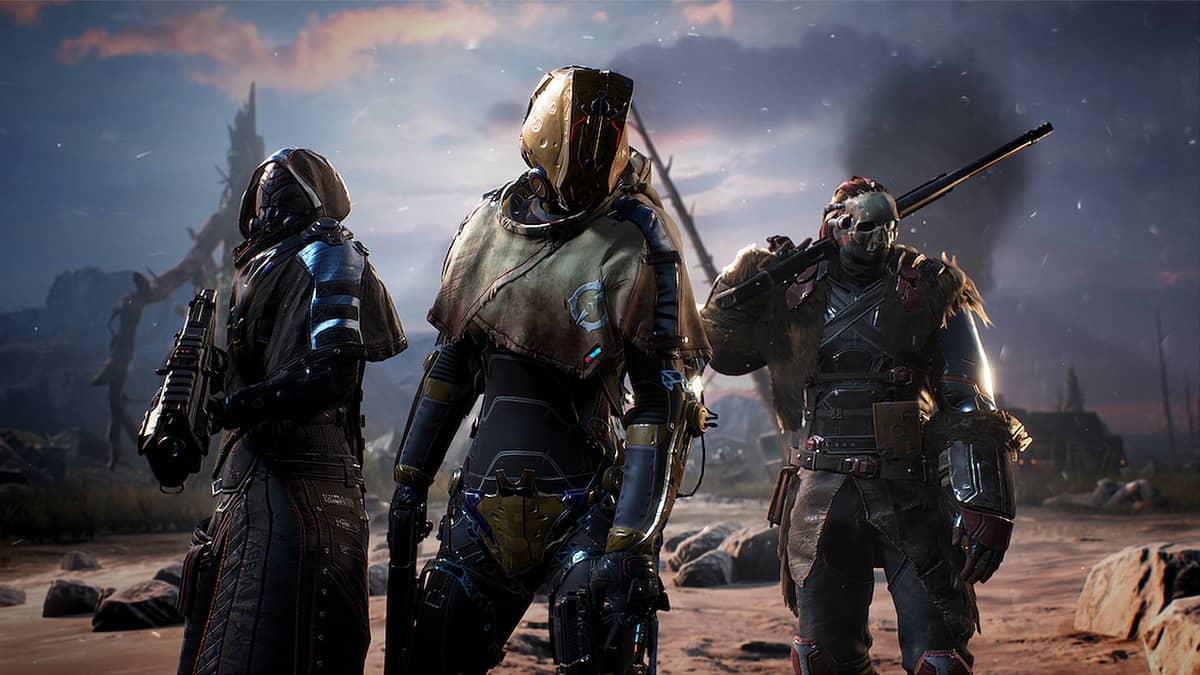 The good news is that the Patch 1.07 addresses a lot of issues in the game. The bad news? Well, the patch still doesn’t fix the inventory wipe and character issues. Both of these fixes were most demanded by the players and they will have to wait longer to get them fixed. However, the developer has reassured that those fixes are still being worked and will release soon.

If you are looking for patch notes for for latest (1.07) Outriders updates, they are as following:

This is just a list of few main fixes and improvements. If you want to read the full patch notes, you can visit here.

As you can see, the notorious Sign-In Bug has been fixed. Moreover, on PC the bug that hoarded crash files and occupied space on your hard drive unnecessarily has also been fixed.

As for servers maintenance, they should be back up anytime now. People Can Fly have also mentioned that they are aware of some armor and survivability related issues and they will fix that soon.