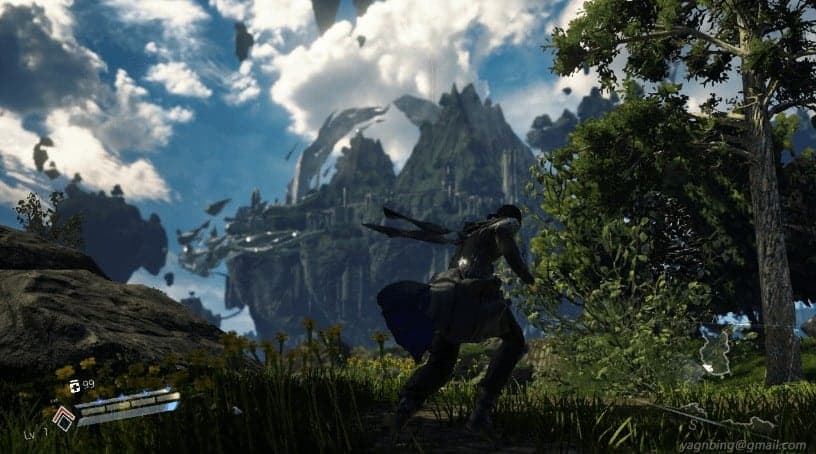 Final Fantasy XV has been in development for over a decade almost. It went through many changes, creative differences, and it was originally known as Final Fantasy Versus XIII.

When the project was finally taking shape, Square Enix revealed a trailer for it a few years ago. That footage inspired indie developer Yang Bing to develop his own game.

A game that is inspired by Final Fantasy XV.

Let me tell, what this man has achieved in 2 years is jaw dropping, his exceptional talent shows in every aspect of his game.

Known as Lost Soul Aside, the game in question features an open world and a lead character that is clearly inspired by Noctis. However, this dude is more buff compared to a lean Noctis. 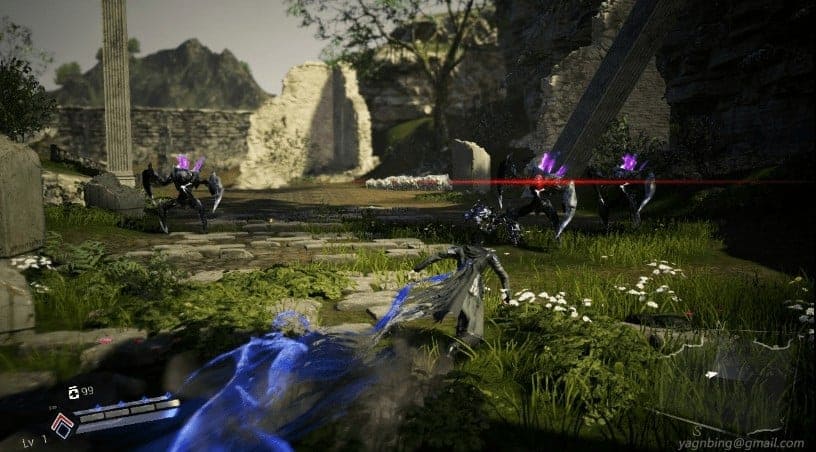 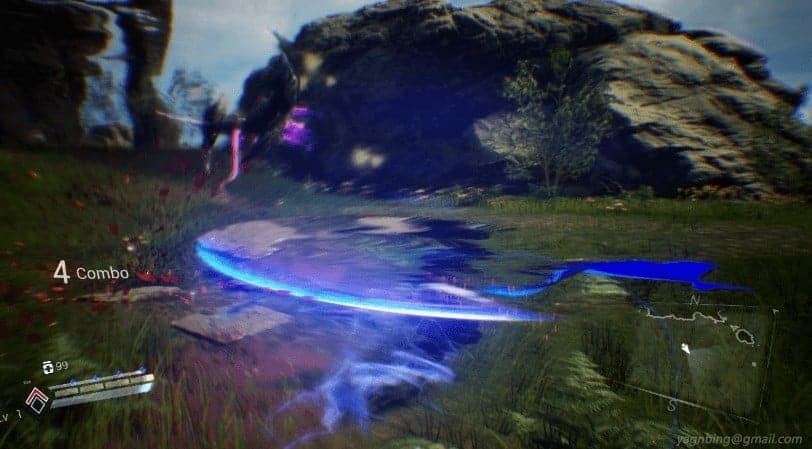 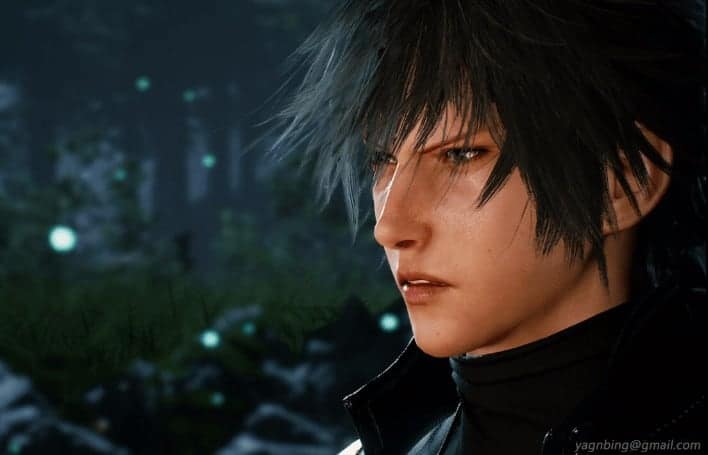 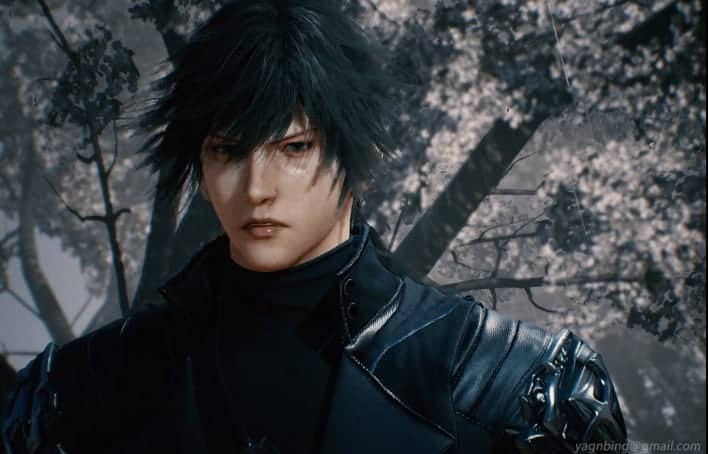 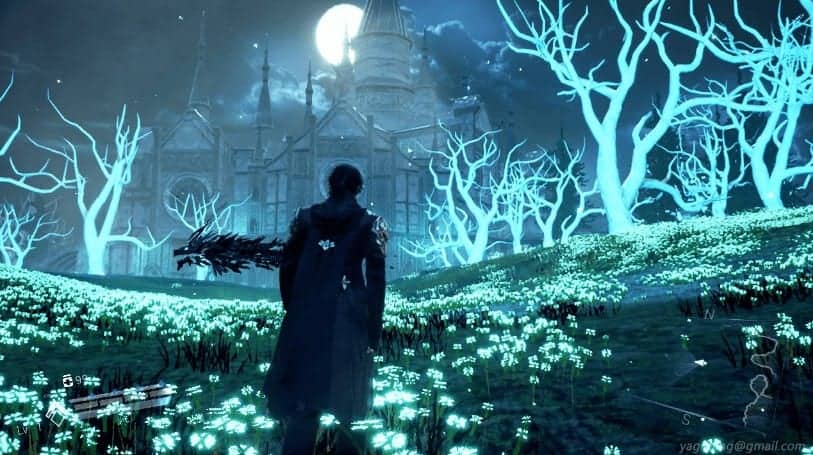 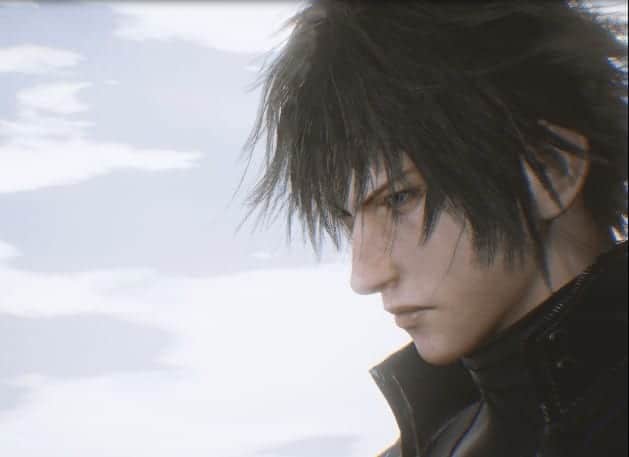 The early version of the character, changed much compared with what he looks now, I named him Kazer pic.twitter.com/6M6nhYBbbs

Yang Bing promised to share more about the game and its story soon.

Lost Soul Aside looks great and it is hard to believe one man did this in 2 years. It wouldn’t be wrong to say that many studios with entire development teams often fail to achieve this level of quality. Hellblade is an example, Ninja Theory has been developing that project for a long time and it still hasn’t fully taken shape.

FFXV is a massive project that went through many changes and development issues.

I saw many guys compare my game with FFXV, I have to say that FFXV is far beyond it, lost soul is just an indie game but still thank you:-)

The game is still in prototype stage and Yang Bing is using manu marketplace assets which allowed him to speedup development.