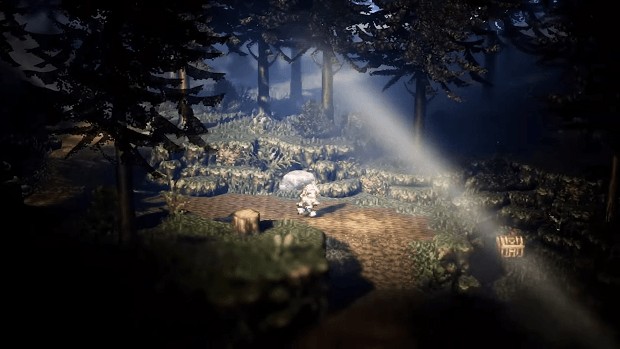 It has been just a week since Octopath Traveler released worldwide and it has turned out to be a huge hit with positive feedback from all around the world. Square Enix is definitely happy and surprised by the success of the game so much that it has been facing continuous problems due to the shortage of physical copies of the game in Japan.

Octopath Traveler sold out far better than Square Enix ever expected because the physical copies of the game which recently were restocked in Japan did sellout in just 3 hours and Square Enix took it to Twitter to apologize to the fans once again which we have translated below.

I am sorry that the situation of shortage continues. We will continue to ship carefully so that we can deliver a sufficient number, but we are expecting that the number of shipping recently will be considerably fewer. I am sorry to have kept you waiting. We hope that you will be able to consider the download version if you do not mind.

The team is apologizing for the shortage and they also are recommending you to buy the game digitally on the Switch eShop. The demand for the game is continuously increasing and the company will have to sort out these problems before it gets any worse and it’s clear that people in Japan prefer the physical version of the game.

Recently, Developers of Octopath traveler including the director of Acquire, composer and the producer sent out a special message for all the fans to celebrate the success of the game. They also mentioned that releasing Octopath traveler all over the world simultaneously was a really hard task for them.

Also if you have got your hands on the game do check out our Octopath Traveler leveling guide which will help you level up fast in the game.