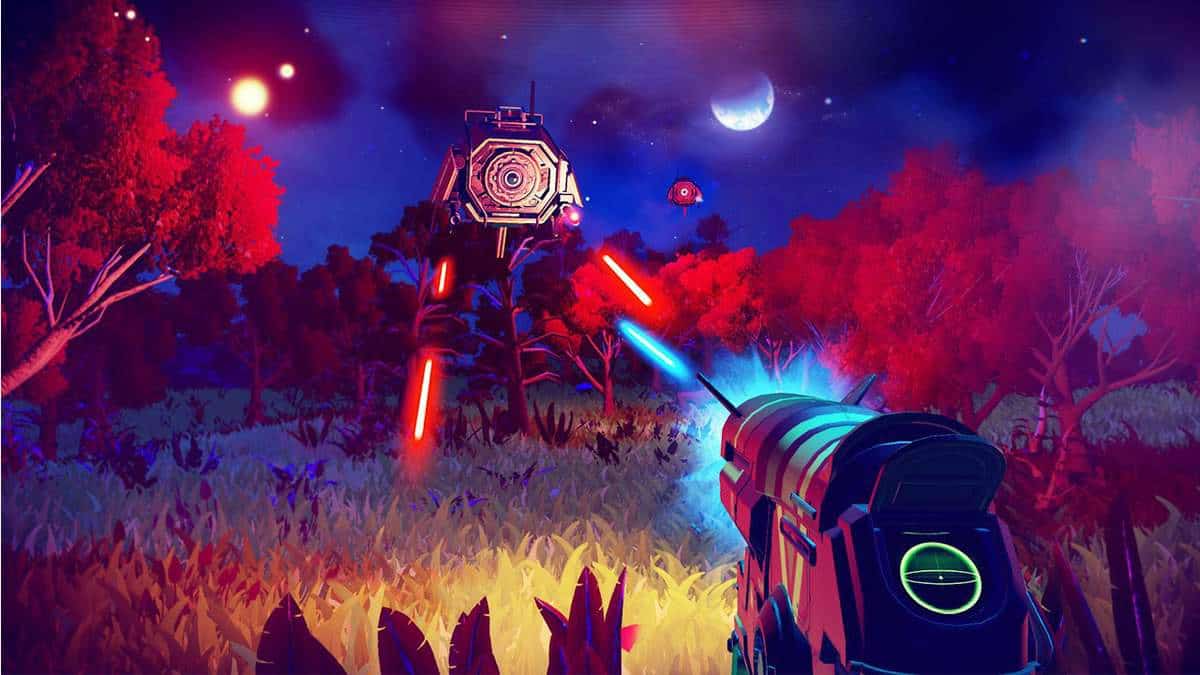 Alright so we know that there are some people who aren’t impressed with No Man’s Sky – this ex-Microsoft community manager being one of them – but there are 18 quintillion planets in the game and the possibilities following that are endless, which makes it exciting regardless of what others are saying. Another exciting feature of the game, however, is the No Man’s Sky dialogue tree.

We didn’t know that it was going to be anything other than the mundane so far, but one image was leaked from a recently held developers meeting by Hello Games and that piqued our interest.

The image in question shows off what the No Man’s Sky dialogue tree is going to look like in the game, and while doing that, it probably gives away a lot more.

From the looks of it, the game is going to have an element relating to alien languages that the player’s character will have to learn in order to fully communicate with other species – which are probably going to be there in large numbers.

This was divulged by the way the current dialogue is displayed in the image above. It looks like the sentence is divided into white and orange colors with orange being the words that the character has learned from the said alien language and the white being words and phrases the character does not understand so far.

We have added the image below, open in it in a new window and zoom in; it is not entirely clear. 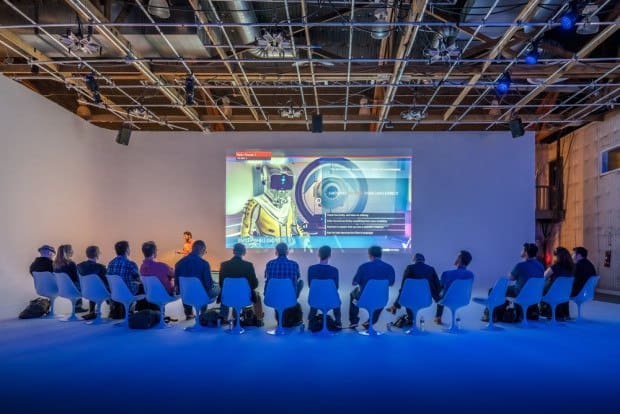 That being said, if the No Man’s Sky dialogue tree is so rich, it makes me wonder which other features of the game have Hello Games kept hidden from us.