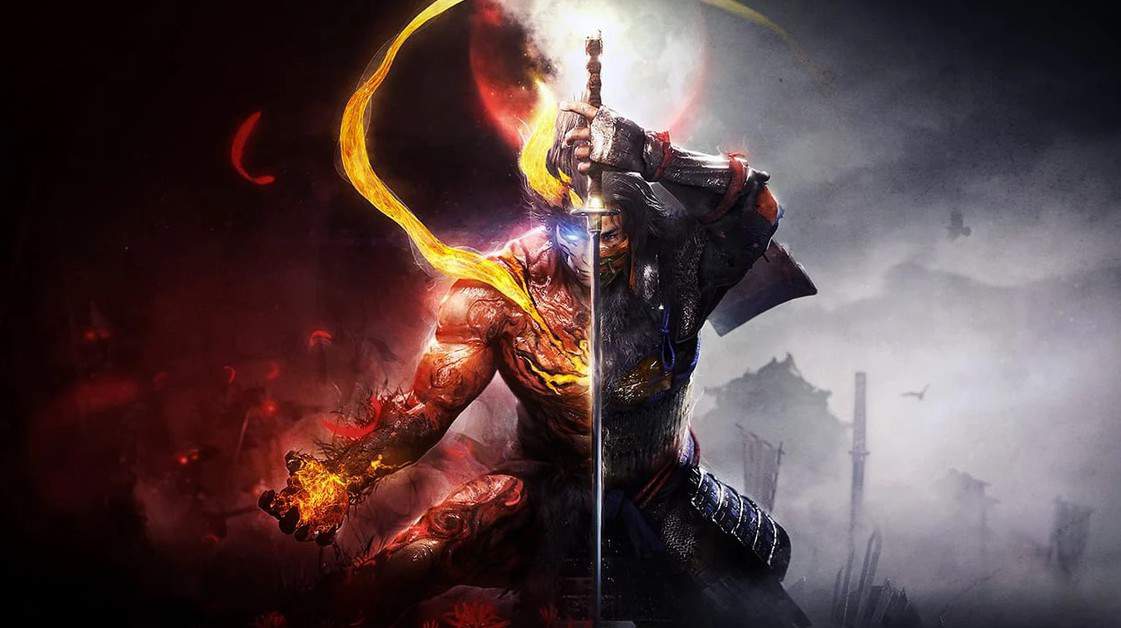 Nioh 2 The Complete Edition had some issues when it got released on PC. Those issues were mainly related to Keyboard and Mouse controls. While the game played well using a controller, there were difficulties for players who wanted to use a Keyboard and Mouse.

Koei Tecmo, being aware of these issues, has been fixing these problems for Nioh 2 PC and in the latest patch of the game, they have introduced some more fixes. If you are looking for the complete Nioh 2 patch (1.27.2) notes, they are as following:

As you can see, the DLSS related crash has also been fixed for the game. Nioh 2 – Complete Edition is now available on PC. The game has very positive reviews on Steam and it was well received by the critics as well.