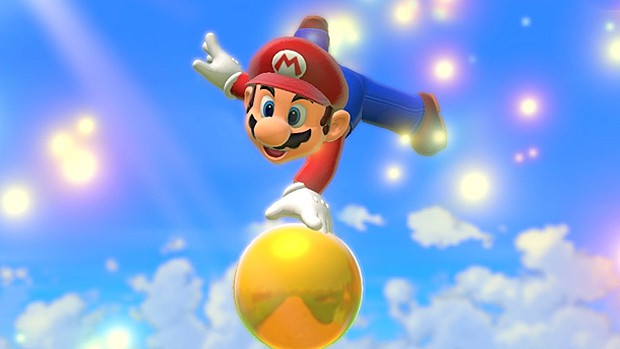 This may come as a complete surprise but Nintendo has been using a multiplayer server infrastructure for its games that dates back nearly two decades. The new Switch console has hence been running online services on a server system which also catered the Wii U and 3DS consoles. That is now about to change.

Nintendo has reportedly decided to finally upgrade its online infrastructure from the existing NEX to a new NPLN system. NEX was deployed more than eighteen years ago but Nintendo has technically been using it for only the past decade.

NPLN on the other hand is said to be currently in a preview phase. The recent Monster Hunter Rise demo was apparently the first game to use NPLN in a public space to perform stress and other related tests.

Nintendo is replacing its multiplayer server system, NEX (used in most, if not all of their online games since 3DS/Wii U), with a new system called NPLN.

The Monster Hunter Rise demo was the very first game to use this in public.

Nintendo will now start to slowly replace its dated server system but the transition will likely not effect current players. There will be no excessive downtimes for example, based on reports.

NPLN is said to bring several improvements but data-miners believe that only newer games, like the ones released in 2020, will be able to benefit from the transition. Older games might possibly not see any different results.

Something else to note is that Nintendo is said to be currently busy with the transition alone. The company still has to return after the transition is done to patch games in order to reap benefits from the new NPLN server infrastructure.