Nintendo Switch Save Games Got Swapped After Repair 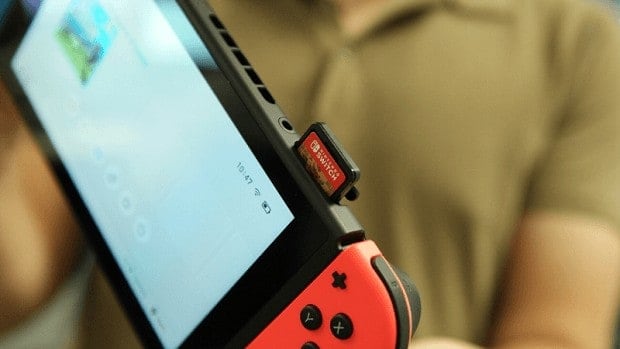 An owner wrote on Reddit that his Nintendo Switch save data got swapped after he sent it for repair.

His console had another person’s data on it such as his account information, screenshots, and savegame.

The owner said that he sent his Nintendo Switch to a third party repair company authorized by Nintendo called United Repair to fix the screen but after he turned the console back on, all his data was gone and in its place someone else’s data was present.

He had played Zelda Breath of the Wild for 90 hours and now all his progress was gone, and not just him the other players had also lost his save data and personal information.

He made contact with the company responsible for the swap and reported the incident, the save data contained other players information such as location, name, social media accounts and eShop setting.

This made it easy for the company to verify that the other owner had also sent his console for repair, and assured that they will contact the owner and will get the save data back but the owner seems doubtful.

Well, who can blame him the poor chap went through a lot, first his screen got busted, then he had to send it for repair and wait for it to get back, and when it finally got back he experienced another upset by losing all of his save files.

This is probably the worst thing that can happen to a gamer, an absolute nightmare losing all the things you have worked for the weapons, armor, and those hard to get items gone in an instant.

Nintendo is working on a cloud save feature for Nintendo Switch, that would secure Switch owners data in the future but that will take some time before it is applicable.

For the time being be careful while sending your Nintendo Switch for repairs.