Nintendo Seeks To Offer New Playable Experiences With The Legend of Zelda: Breath of the Wild 2 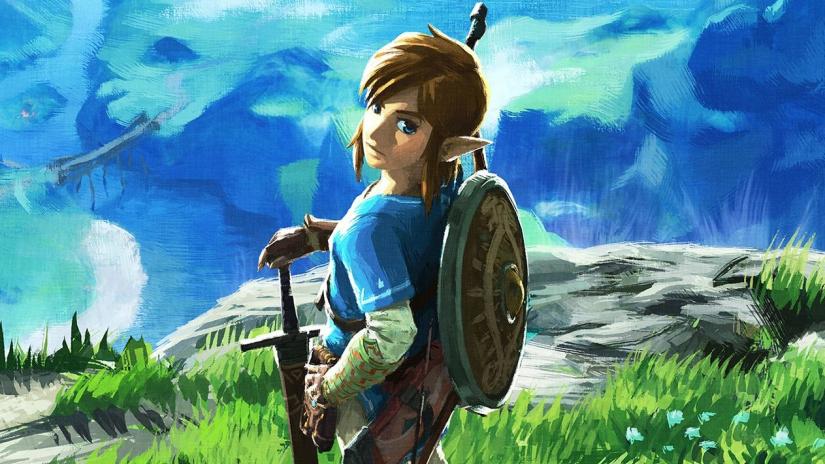 Nintendo seeks to offer new playable experiences with The Legend of Zelda: Breath of the Wild 2, a continuation of the Nintendo Switch launch game that was officially confirmed last June.

In a recent interview with some of the original game designers that Nintendo itself has published as part of its job vacancies section for this title in Japan, team members clearly indicate that one of the main objectives is to offer new playable experiences that exceed what was experienced with the first title.

The continuation is in development at the moment. For now we can not comment much about the game, but our goal is to offer new gaming experiences that exceed those of the previous game, so we will need the skills of many people to create this new game. That’s the reason we are looking for new terrain designers at Nintendo.

If you have a strong passion for creating interesting things, a heart of hospitality for users, and people who have such things, of course, I am happy that the Zelda team is the best team for those people. In the first place, the Zelda team is not a group of people who can do anything, but a group of people with different personalities. So, even if you haven’t mastered software such as Maya, you can say that if you are just motivated, you can’t lose to anyone. It ’s okay. And I hope you can enjoy the clash of various personalities at the development site. If you are interested in this interview, please apply. Let’s make a sequel to “BotW” together with fun!

The Legend of Zelda: Breath of the Wild, as mentioned above, is the second part of Breath of the Wild, the title that revolutionized the open worlds and the concept of the Zelda saga on Nintendo Switch and Wii U. Developed by Nintendo and produced and directed by Eiji Aonuma, the sequel will take us back to an extensive Hyrule although much darker and more twisted after the return of an evil embodied by Ganon.

One of the most shocking moments of the Nintendo Direct of E3 2019 occurred when the Japanese company announced that it was already working on a sequel to The Legend of Zelda: Breath of the Wild . This was an announcement that took everyone by surprise and a while back, Eiji Aonuma explained the reason behind this decision.

The Japanese producer explained that his team began to think about ideas for DLC from The Legend of Zelda: Breath of the Wild that would expand the world. However, when they began to analyze the technical part of things, they realized that the changes were too important to be added by a simple patch.

Initially we were thinking only of DLC ideas, but we had too many and we simply said: ‘This is a lot, we better make a new game and start from scratch’.

There is no release date for The Legend of Zelda: Breath of the Wild 2, but we hope it can materialize between the end of 2020 and 2021 and that throughout this year we will receive information about its characteristics and history.