Nintendo DSi Shop is Being Shut Down in One Year 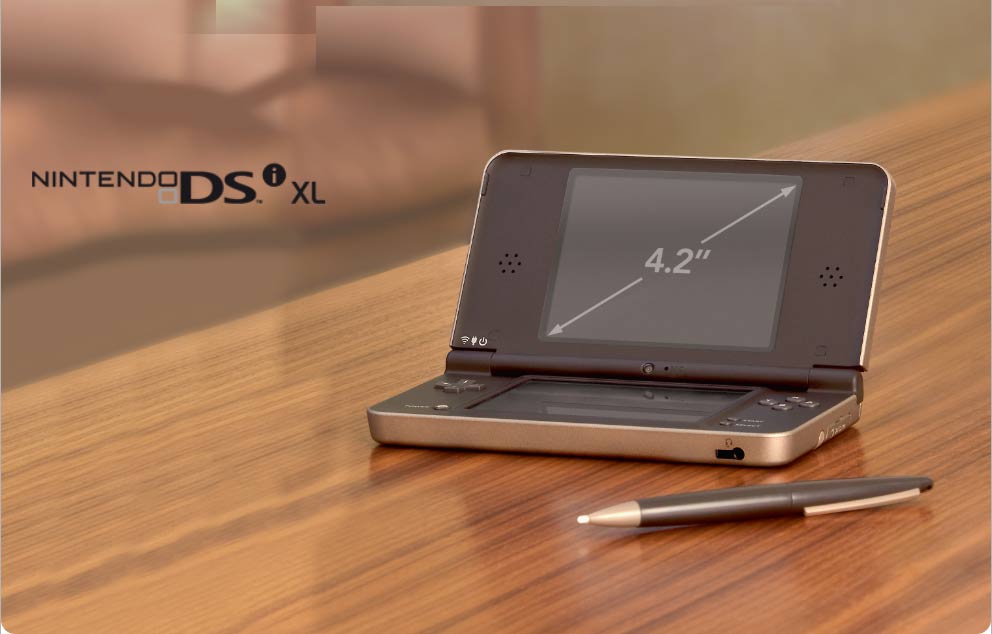 Although it has been over seven and and a half years since Nintendo released their DSi handheld, there are a number of fans who are still using it as well as the Nintendo DSi shop. However, with new hardware and software coming in, Nintendo wishes to shut the shop down.

It has been announced by the company that in exactly one year’s time from now, they will shut down the DSi shop completely. The process will start much sooner though; from September 30 to be exact, which is when they will stop more DSi Points from being added to everyone’s account.

This means you have exactly six months to ramp up on the DSi Points for one last spin on the storefront in the six months after September 30. You will, however, get a refund on the unused Points.

In the future, purchases of Nintendo DSi Ware (below, DSi Ware) are moving from the Nintendo DSi / DSi LL to the Nintendo 3DS series. This includes the redownloading of and the use of functionality of the DSi shop.

In addition, due to the termination of the service, unused “Nintendo DSi points (below, DSi points)”, will be refunded from “Nintendo Points prepaid cards (number) “. With regard to this procedure, it will be determined soon and we will inform you. In addition, DSi Ware is available on the Nintendo 3DS console in the “Nintendo e shop” and will continue to sell.