Microsoft Apparently Paid over $50 Million to Bring Ninja to Stream on Mixer, And It Worked! 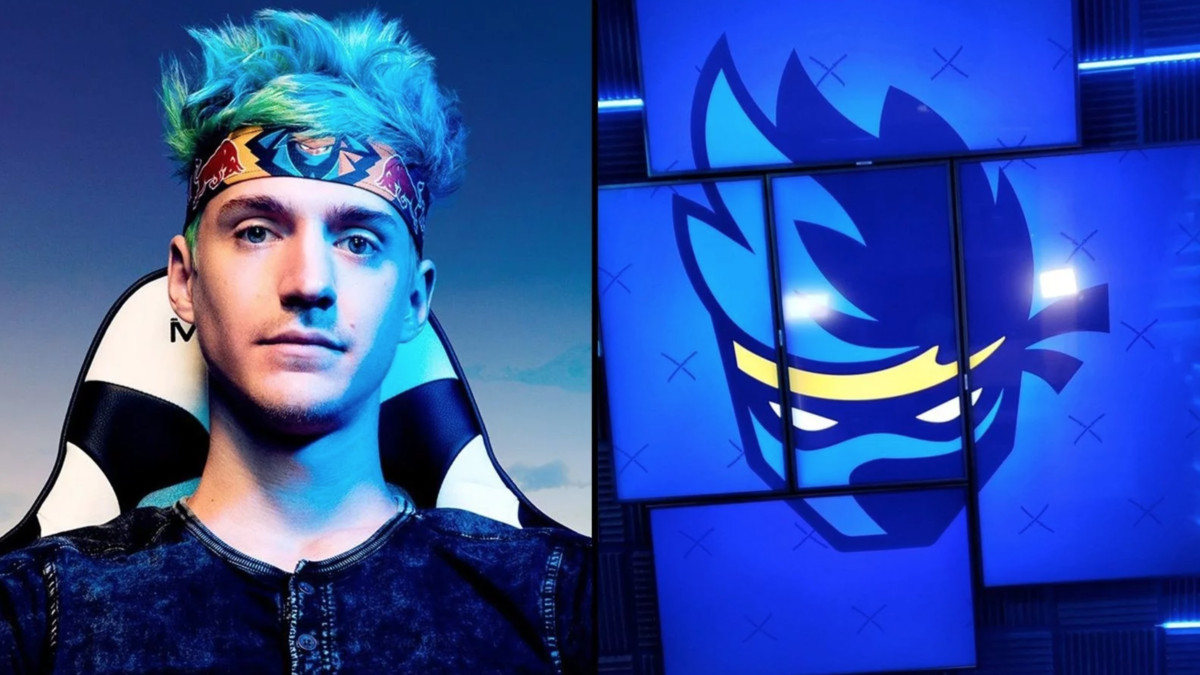 Microsoft paid over $50 Million to bring Ninja to stream exclusively on Mixer, according to The Verge’s senior editor, Tom Warren. The $50 million amount is contrary to the previous rumored 100 million dollars contract between Ninja and Microsoft. Of course, these are not official numbers. We don’t know where Warren got these numbers from.

Tyler “Ninja” Blevins, who’s known as the most popular streamer on Twitch is now shifting to a new platform. Ninja announced through his different social media accounts that he’s leaving Twitch to stream exclusively on Microsoft’s Mixer video streaming platform.

For those who don’t, Ninja’s account is the most followed account on Amazon’s Twitch. Keeping that in mind, it’s a pretty huge move for Ninja to change platforms but it now makes sense given the fact that he was given $50 Million by Microsoft.

Why did Microsoft pay ~$50 million+ to get Ninja on Mixer? This isn’t about selling Xbox consoles. It’s a platform play for xCloud, and Microsoft needs as many entry points to it as possible. Google has YouTube + Stadia and Amazon has Twitch. Microsoft has Xbox + Mixer + xCloud

Furthermore, Tom Warren said that Microsoft didn’t hire Ninja to promote Mixer alone. Warren says that Ninja’s move to Mixer is also for Project xCloud, which will allow users to launch games directly from live streams. It does make sense as a lot of people will watch Ninja play games on Mixer soon and that will allow them to jump straight to the game via Project xCloud.

In short, Microsoft has invested in Ninja for a better future of Mixer and Project xCloud. The plan seems to be working already.

According to Sensor Tower, downloads for the Mixer app on iOS have doubled since the announcement of Ninja on Thursday. The Mixer app currently sits at 3rd place on the App Store.

However, Mixer comes at the first if we exclude video game applications. Before Thursday, Mixer App on iOS was ranked at 747th place. On the other hand, Mixer is now the 12th-most-popular app on Google Play Store.

We estimate that the app was installed by 26,000 new users yesterday worldwide across the App Store and Google Play. This was an increase of +86% versus the previous day’s 14,000 new installs and +100% week-over-week from 13,000 on Thursday, Jul. 26, Sensor Tower’s head of mobile insights Randy Nelson said.

The future is looking bright for Microsoft. With that said, Ninja’s first Mixer stream has now concluded and it had more viewers than his Twitch average.