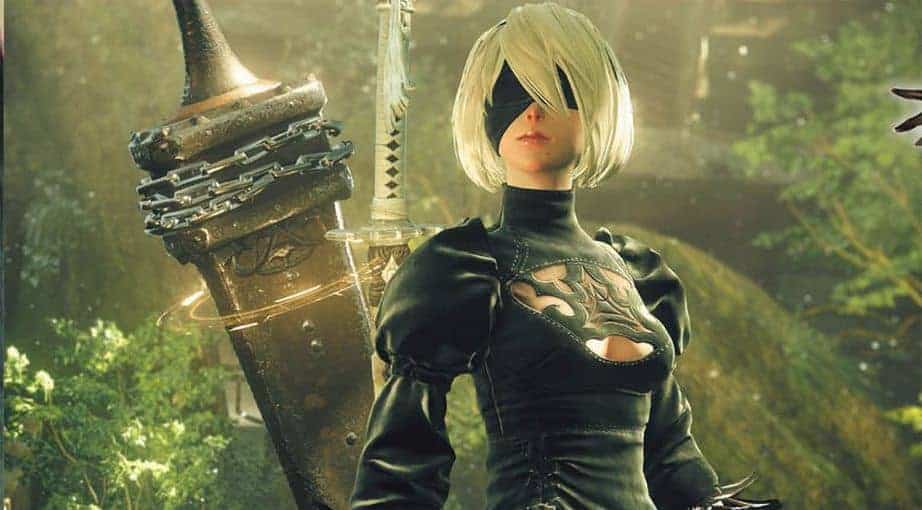 The first NieR game launched for PlayStation 3 and Xox 360, so many Xbox user were not happy to know that the sequel, NieR Automata will not be coming to Xbox One.

While Platinum Games has decided to keep it a PlayStation 4 and PC exclusive, the developer did not have completely ruled out the possibility of the game releasing for Xbox One.

Speaking with Gamerant, producer Yosuke Saito confirmed that the Platinum Games is considering to release NieR Automata to Xbox One. However, he added that the decision will be based upon the success of the game for PS4 and PC.

However, the developers have already confirmed that NieR Automata will be releasing for PlayStaiton 4 Pro and the game will not only be running at 60 FPS but will also bring 4K resolution for the fans.

Platinum Games has also confirmed that NieR Automata will feature an Auto-Mode, which lets players sit back and let the AI complete battles for them. But it will only be available for easy difficulty.