Next Metal Gear Solid Game Might Have a Different Theme, Says Kojima 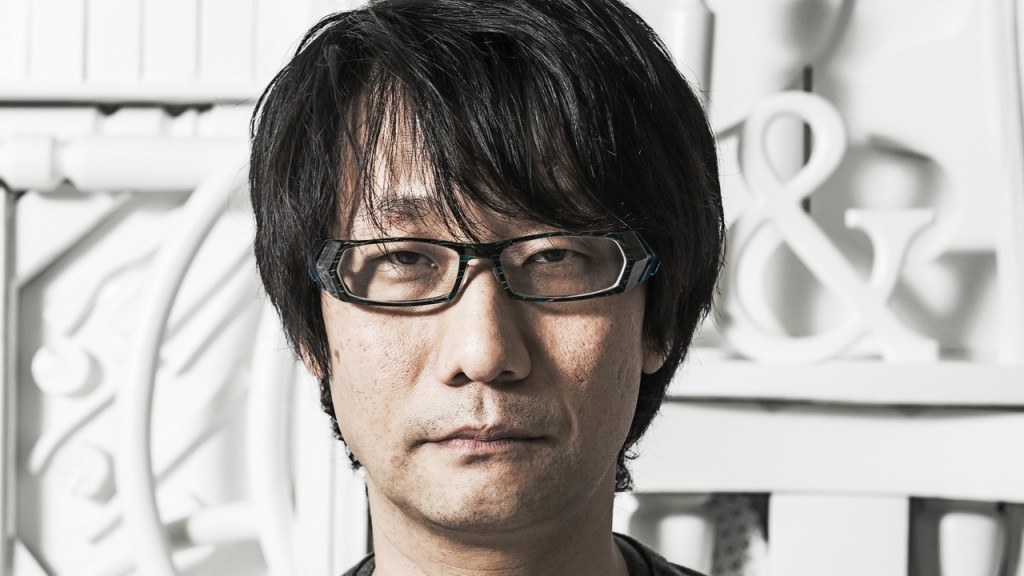 We have been expecting that Hideo Kojima might not be making another MGS title now and that Metal Gear Solid 5 could be the last in the series – he has insisted that he wants to move on from it previously. However, the industry veteran isn’t quite done yet with the story of Snake.

Two important things were confirmed by him recently; one is that MGS 5 will not be the end of the series, and the second is that the next Metal Gear Solid game might have a different theme.

He was interviewed by 4Gamer recently where he was asked about the future of the game. The series creator explained that since all the MGS games depict a period in which America is at its full might and power, the idea of a strong America is now changing. This could be the reason why the next Metal Gear Solid game might involve a completely different theme.

More importantly, he iterated that Metal Gear Solid 5 was not the end.

So what could be the next Metal Gear Solid game revolve around? Maybe a switch of political power or different take on the military that is in control? What do you think about the plot that Kojima has in his mind for Metal Gear Solid 4: Guns of The Patriots?