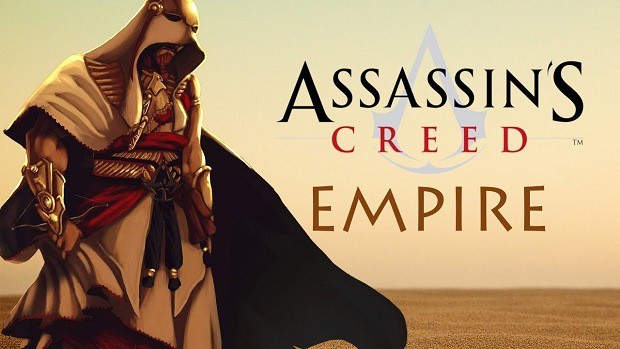 Assassin’s Creed Empire, the leaked name for the new Assassin’s Creed game coming this year, will feature a map 3 times bigger than Black Flag, making it the largest game in the franchise history in terms of map size.

Considering the scale of the map (if true), we can very well expect it to blow us away, given all sorts of mission and activities we can expect from the game of that size. Perhaps Ubisoft is planning a bit to compensate for its previous mistakes Assassin’s Creed Unity, wink wink! and to get gamers who have lost their interest back to this franchise.

According to recent reports, it is set in Egypt, and is a prequel. The protagonist of the game would be Altair’s distant relative and a former slave, the character is going to be dark skined as contrary to earlier depiction in many fan arts.

Furthermore, the game is going to feature an arid desert climate with desert mirages. Does that mean we will have a way to climb those big pyramids? Well, it’s not impossible but since all of it is just being speculated, we will have to wait and see when the actual game comes out.

Let’s hope after hyping up our expectations Ubisoft delivers an impressive game. Assassin’s Creed Empire is most likely to be coming out in October, Fingers crossed.