How to Complete Trial of the Templar in New World 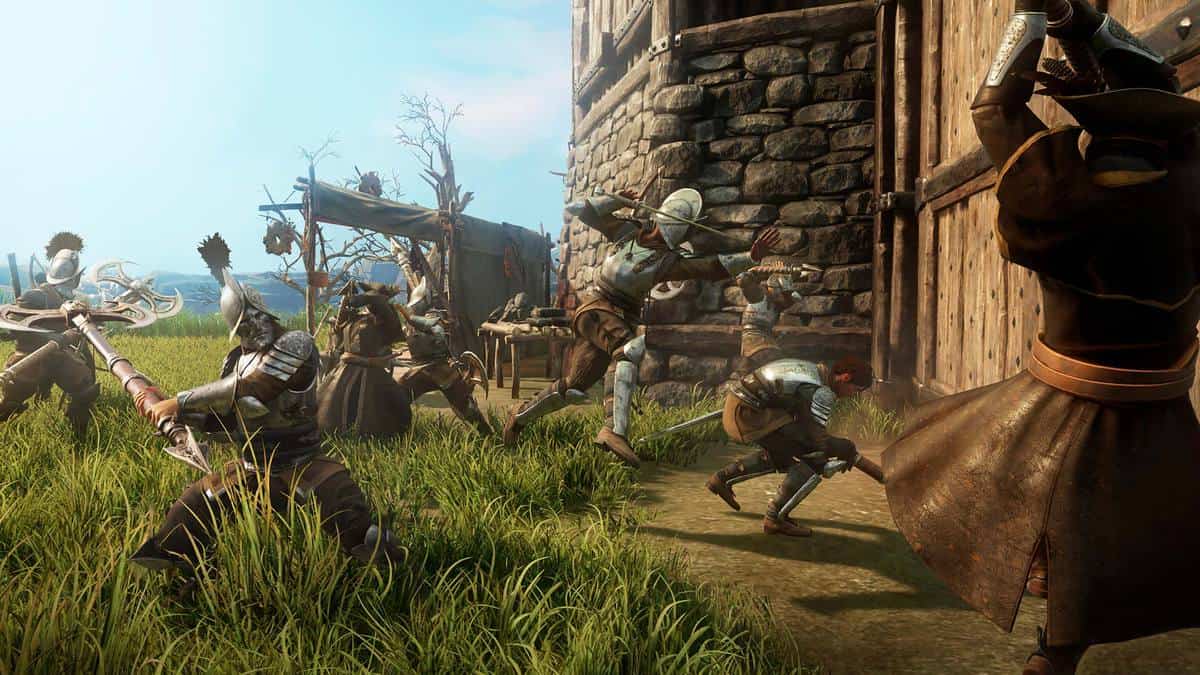 We will be helping you complete the first faction quest of the Covenant titled ‘Trial of the Templar.’ We’ll be showing you how you can quickly complete this quest and earn the rank of Templar in New World.

How to Complete Trial of the Templar in New World

Early on in your playthrough of New World, you’ll get the option to join one of three factions: The Covenant, Marauders, and the Syndicate. If you choose to join the Covenant faction, the first quest that’ll be given to you by Templar Roose will be the ‘Trial of the Templar’.

But before you receive this quest, you’ll need to earn 3000 Reputation (faction XP) within the Covenant faction.

To earn Reputation, talk to Beatris Roose in Brightwood and take a look at the Faction Board. Here, you’ll see a bunch of faction quests that you can complete to earn Reputation.

Keep doing these quests until you earn 3000 Reputation. The Trial of the Templar quest will now be available. The required quest level for this quest is 24, but the recommended level is 25, so make sure you’re at that level before starting.

Once you’re ready, make your way back to Brightwood to talk to Templar Roose. The Trial of the Templar quest will now begin. Completing the quest will reward you with XP, Gold, and Faction Tokens.

Now, your objective is to find the missing Covenant Initiate Bremen Luca. To do that, travel to Walsham, which is towards the South-West of Brightwood, and go inside Marcel’s Hamlet.

You’ll find Luca in there, near the coffin adjacent to the pile of provisions. You’ll have to fight and kill Luca. Do note that sometimes Luca doesn’t spawn instantly at this location. If that happens, you simply just have to wait and he’ll spawn eventually.

Once you’ve killed him, grab his journal from inside the coffin to finish this mission.

Now, return to Brightwood and talk to Templar Roose once again to achieve the rank of Templar in New World.