New Splinter Cell Announcement Coming on May 9? Teased in Wildlands 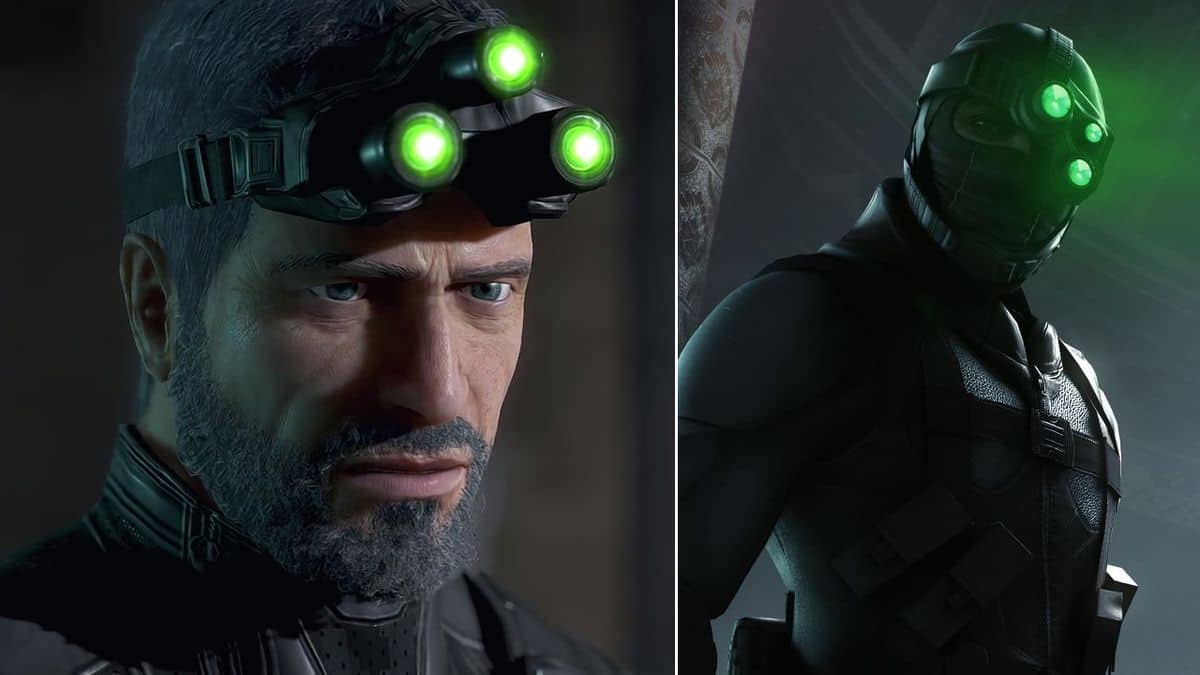 The latest update contains a cheeky new invitation to a fictional event called “Skellcon”, which is scheduled to take place on May 9, 2019. It also comes with a specific time set at 11.30 AM PDT / 7.30 BST and 8.30 AM CEST. The Skellcon event is related to Skell Technology, which is known for creating drones etc.

What this new announcement will be is still unknown, but fans are expecting it to be something related to the next Ghost Recon game, maybe Ghost Recon Wildlands 2 or the long-rumored new Splinter Cell game. It’s not the first time that Ubisoft has teased about Skell Technology.

Earlier this year, the developer teased something similar making everyone expect that a new announcement is coming soon but nothing actually happened. There’s also a hidden website available for Skell Tech which can be logged in with the username “asantos ” and the password “10068”. Maybe, Ubisoft will use this hidden site to reveal their next game.

As for what it can be, a new Ghost Recon game would be most likely or it could turn out to be the recently rumored Rainbox Six Siege spinoff (with a battle royale mode and single player missions). This teaser could also be for another franchise, maybe Watch Dogs 3. To be sure however, we will have to wait until May 9, which is just a few days away.

The update is now available on Microsoft’s Xbox One, Sony’s PlayStation 4 and PC. Those who complete the latest missions will receive two unique rewards: Walker’s Bracelet and Walker’s Tattoo. Operation Oracle can be played by anyone after finishing the first mission of Tom Clancy’s Ghost Recon: Wildlands.