Zelda Breath of the Wild is one of the major selling titles of the Nintendo Switch and while some would say that it is the only game that you can play on the Switch at the moment I am sure that you have already clocked a few hours in the game.

If you do not want to lose all that time you have clocked, something to remember is that you should switch accounts before you start a new game of Zelda Breath of the Wild. If you do happen to start a new game without switching accounts you will lose all your progress and will need to start from scratch.

If you are wondering how you will be setting up a new account, you can find the option to do that in the console settings. It is better to be safe than sorry. There are people that have deleted the older progress in order to play a new game and try out something different or let someone else have a go at it. 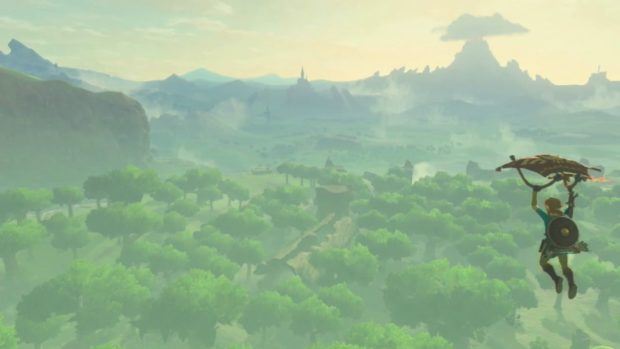 According to Overwatch director:

As the graphic fidelity has increased it becomes more difficult to make that hat look cool. As the game becomes more realistic it’s difficult to present it in a way that’s appealing. If you look at Twilight Princess, I really made the hat long, so it would flap in the wind and move around. But because of that people were like ‘What’s he got? What’s in that hat?

Zelda Breath of the Wild is a great game to sink some serious hours in and it can be fun for the family let alone yourself. If you have not played the game then it is recommended that you give it a go.

Let us know what you think about Zelda Breath of the Wild!