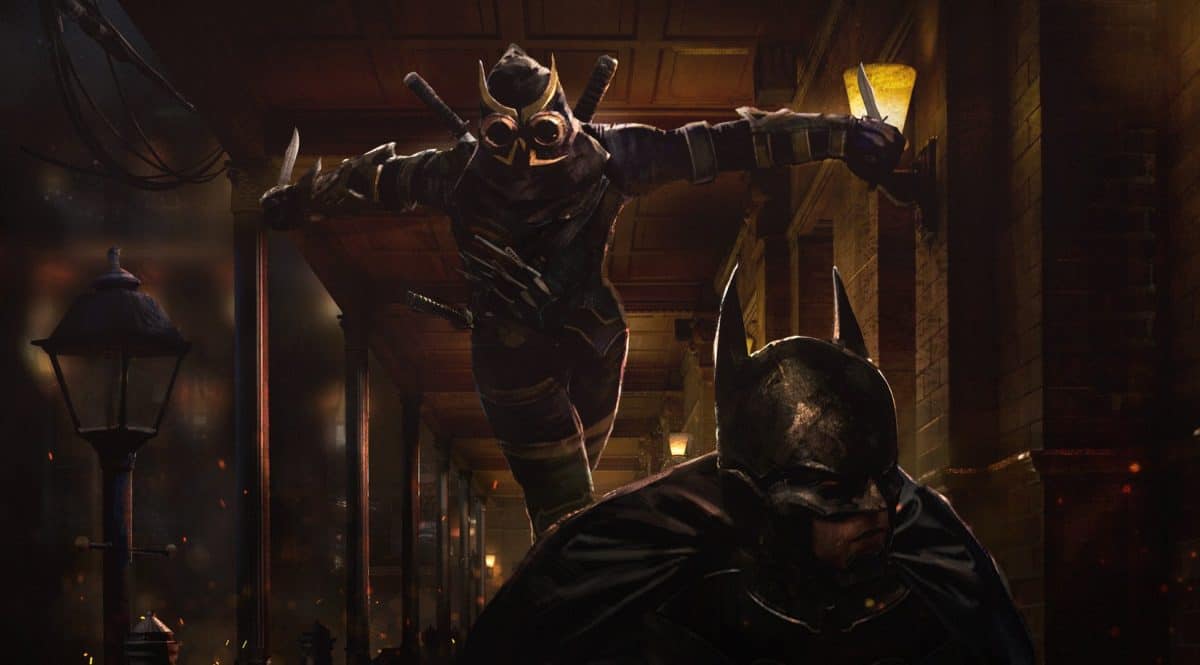 Industry insider KC Walsh has said on Twitter that the new Batman Arkham game being hinted at by Warner Bros Montreal over the past few weeks might be announced soon. It will also possibly be announced under a different name than the previously-reported Batman: Arkham Legacy, though exactly what isn’t known.

It’s been somewhat common knowledge for the past several months that a new Batman game might be coming from WB Montreal, possibly related to the villainous secret society known as the Court of Owls, which Batman has tangled with several times.

Various hints and symbols posted on WB Montreal’s social media has given credibility to this, especially the possibility that an announcement might be coming. However, we don’t know what all will be included in the new Batman Arkham game itself.

The last Batman Arkham game allowed players to take control of multiple different members of the Bat-family, including Batman himself, Batman, Robin, and Nightwing. Whether this new game will allow a similar number of characters is yet to be seen, though.

KC Walsh also said that the new Batman game would likely not be coming to current-gen consoles, especially since the Xbox Series X and the Playstation 5 are supposed to be coming out at the end of this year. A PC version would likely follow afterwards.

While there’s no indication of exactly when the new Batman Arkham game will be announced, Warner Bros Montreal has been releasing a lot of teasers and so the time might be nearly ripe for them to just come out and say it. The various pieces shown off in different tweets might even combine to form a single symbol, and we might get a full logo once the final one has been unveiled.

However the game will be announced, hopefully it will be a return to form for the Batman series, especially after the somewhat divisive reception of Arkham Knight.