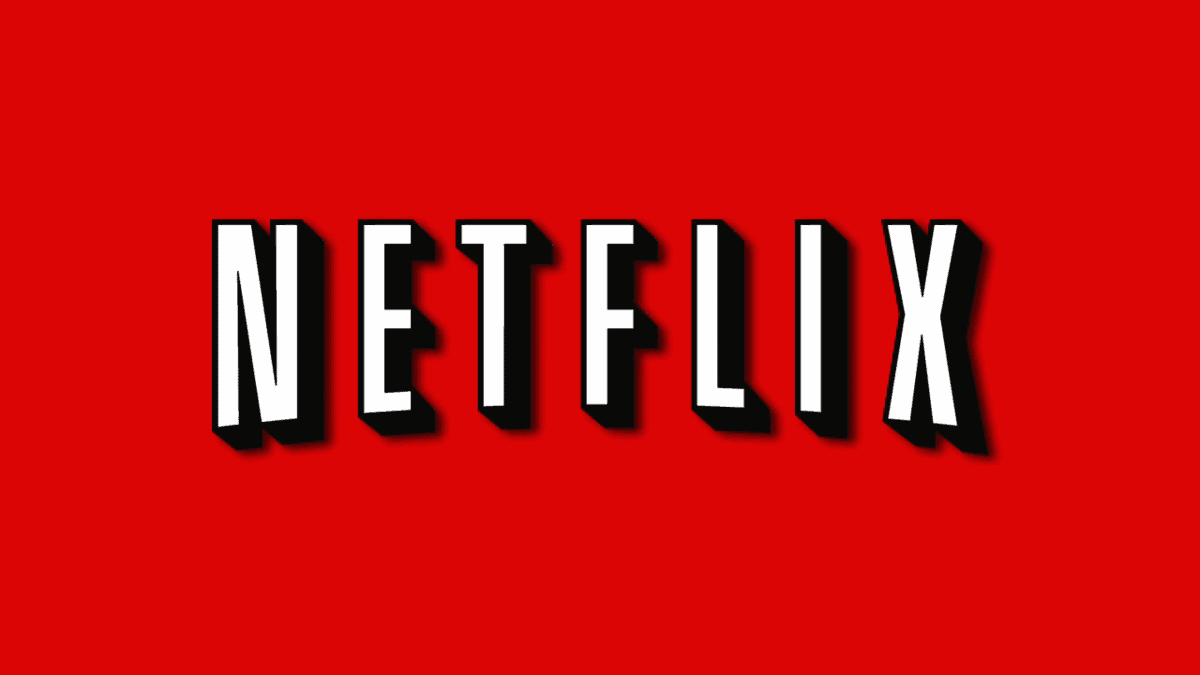 In a recent Twitter exchange, the official Netflix account has confirmed that the company will be making its E3 debut in June 2019. The streaming giant will host a panel at E3 Coliseum 2019 to make some game announcements. Netflix is already teasing its plans for the event.

Netflix will arrive at E3 2019 for a panel called “Bringing Your Favorite Shows to Life: Developing Netflix Originals into Video Games.” Afterward, it was confirmed that Stranger Things 3: The Game will be one of the games shown by the company at E3. Stranger Things 3: The Game was announced back in December. Recently it was revealed that the game will arrive on Sony’s PlayStation 4, Nintendo Switch, PC, Microsoft’s Xbox One, and mobile devices on July 4.

That’s not it as Netflix says that “there’s definitely more to come”, meaning that more games based on Netflix produced shows and movies are coming. Netflix can also announce a new show at E3 along with its video game adaption.

Given Netflix’s huge library of originals, they can adapt any of their shows into a video game so the possibilities are endless. Fans are expecting to see video game adaption of shows like The Umbrella Academy, Bright or Riverdale.

It’s also rumored that Netflix will be reviving Telltale’s Stranger Things video game, which was canceled due to the sudden closure of the studio. Whatever these upcoming games are, it’s exciting to know that Netflix is serious about making a name in the gaming industry by turning their shows into video games.

Netflix can also surprise everyone by announcing a big, AAA title. To find out, we can do nothing but wait till Netflix’s E3 Coliseum 2019 panel: Bringing Your Favorite Shows to Life: Developing Netflix Originals Into Video Games. The schedule for E3 Coliseum has yet to be announced. Make sure to come back later to know exactly when it starts.