Netflix Has More Than 55 Games in Development, Cloud Gaming on the Horizon 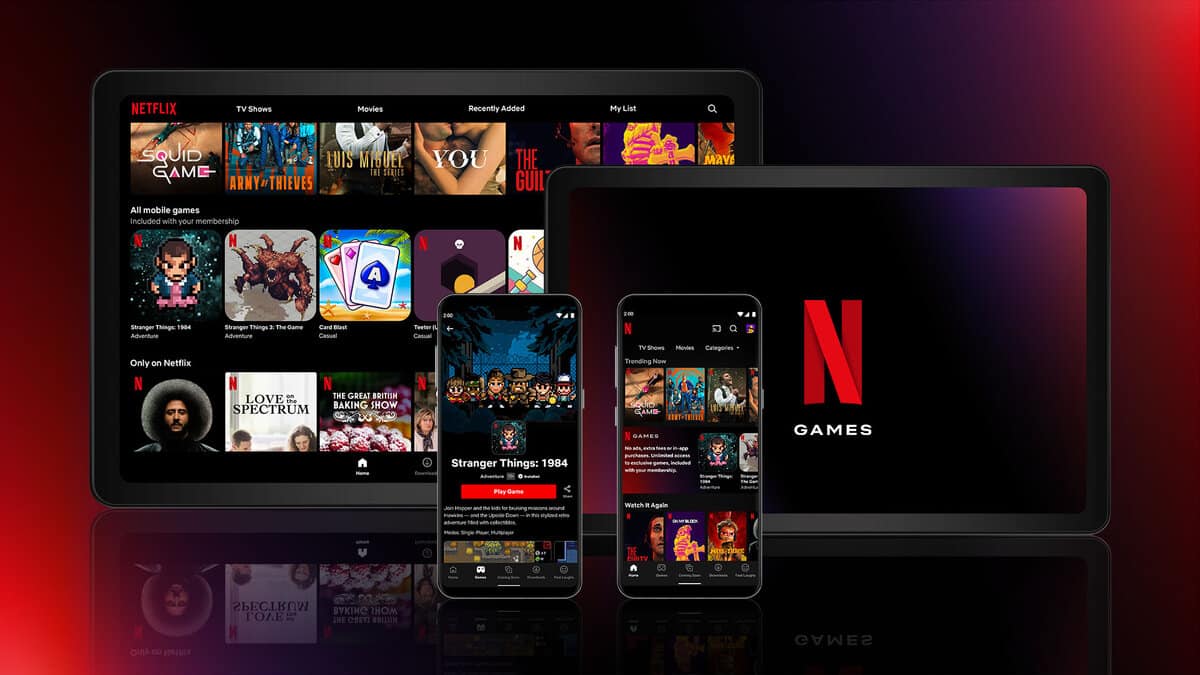 As you might already know, Netflix has also entered the gaming scene since for almost a year now. Although they currently have 35 games on mobile platforms, the company has more than 55 games in development.

In the earnings shareholder report, the company shared a basic forecast for its gaming plans:

With 55 more games in development, including more games based on Netflix IP, we’re focused in the next few years on creating hit games that will take our game initiative to the next level. More generally, we see a big opportunity around content that crosses between TV or film and games. For example, after the launch of the anime Cyberpunk: Edgerunners (49 million hours viewed) in Q3 use of CD Projekt’s game surged on PCs.

So the company is fully aware of the benefits of making good games associated with TV and Movie IPs. Furthermore, company’s VP of game development has also revealed that Netflix is considering to launch cloud gaming as well. They want to start it slow just like they did with the mobile gaming. How many of these 55 games will be on the cloud gaming service, remains to be seen.

A lot of entertainment companies are testing cloud gaming in different ways. Google tested it with Stadia however, they couldn’t succeed. Microsoft and Sony probably have the most success in the cloud gaming scene but since the future seems to be cloud based, companies are finding it important to invest in the cloud.

Netflix posted positive results for Q3 2022 so that could also boost their gaming plans as well. Naturally, Netflix will be talking more about the gaming scene in coming months so stay tuned for that as well.