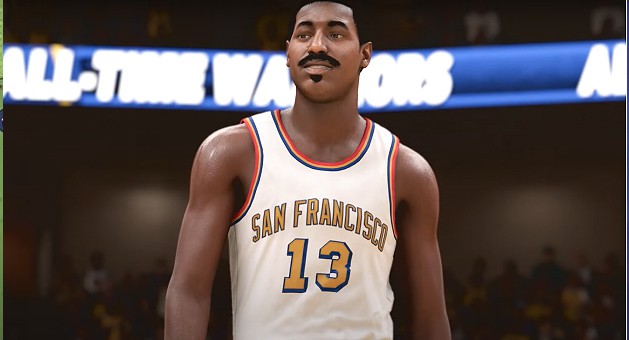 You would think that cross-platform play would become a norm with annually recurring multi-platform franchises.

NBA 2K23 is available on every major platform out there, covering both previous- and current-generation consoles. However, for whatever reason, you cannot play with your friends and family if they purchase NBA 2K23 on a different platform.

NBA 2K23 features no support for either cross-play or cross-platform play. Hence, PlayStation and Xbox players cannot play with each other. You and your teammates need to play the game on the same console family.

NBA 2K23 does feature cross-progression and cross-generation support, albeit unnecessarily convoluted. The following guide will tell you how cross-gen works in NBA 2K23.

How does cross-progression work in NBA 2K23

Furthermore, your VC Wallet will be shared across all consoles connected with your account. All of your hard-earned (or purchased) VC on one console will automatically be carried over to the other console. This, however, is also limited to the same console family. There is no cross-progression support to share VC with another console family.

NBA 2K23 does feature cross-generation support but that support is only one-way compatible. That means you can play the PS4 version of NBA 2K23 on PS5. However, if you purchase the PS5 version, you cannot play the game on PS4 through backward compatibility. The same is the case with the Xbox versions. You can only play your Xbox One copy on Xbox Series X.

Something to note here is that an NBA 2K23 PS4 copy running on PS5 will still run in its previous-generation settings. You will not be able to take advantage of any next-generation features. You need to purchase the PS5 version of the game to get access to features like the City.