Which Agent to Choose in NBA 2K22 MyCareer Mode 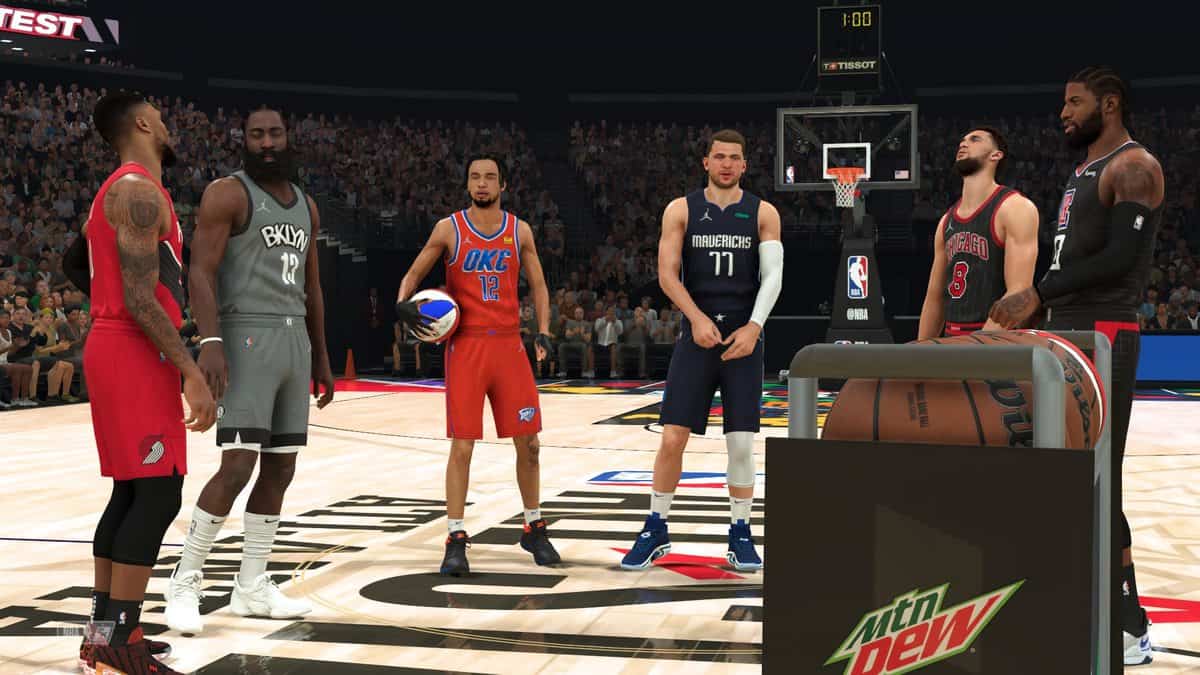 In NBA 2k22’s MyCareer mode, you are put in the shoes of a talented Basketball prospect. Like any other upcoming talent, you are given a choice as to which agency will represent you. In this NBA 2k22 guide, we will be analyzing each agency, tell you which agent to choose in MyCareer Mode and outline how they will benefit your career!

Which Agent to Choose in NBA 2K22 MyCareer Mode

NBA 2k22’s MyCareer mode features an interesting choice between two agencies early in the game. But which of those is the best agency? Let’s find out.

In the Quest ‘The Come Up: Draft Day’ you will be given a crucial choice. Which agency to choose?  Do you want Palmer Athletic Agency or Bary & Associates? Let’s look at both of our options to choose the right one for your player.

Now, Palmer Athletic Agency guarantees a prosperous career. Diane and Kristen are the heads of this agency and their introduction highlights them as experts in this business. They ask you to focus on your game while they work behind the scenes to support you.

If you join this agency, you will be signing shoe deals and sponsorships therefore expect the star treatment.

However, since this is a large agency, they also represent other big-name athletes and their brands. Expect to be standing in the shadow for a while.

So, after the experts, we have the underdogs who will give you their undivided attention. Barry & Associates specializes in other untraditional areas such as music and fashion.

Guaranteeing a career for your player even after NBA but also creating a brand of your own choosing. So, if you want a bit more freedom with your personal branding, this agency is for you.

In finality, your choice would depend on what you want to focus on. If your mind is dead set on becoming an NBA player then Palmer Athletic Agency is for you.

Palmer Athletic Agency is proclaimed as a huge agency of experts in the industry so don’t worry about too much, just play the game. However, if you want to focus on the features outside of NBA then Barry & Associates is the optimal choice for sure.

Barry & Associates are flexible when it comes to your personal branding as well as making sure you are top in the game regarding basketball!