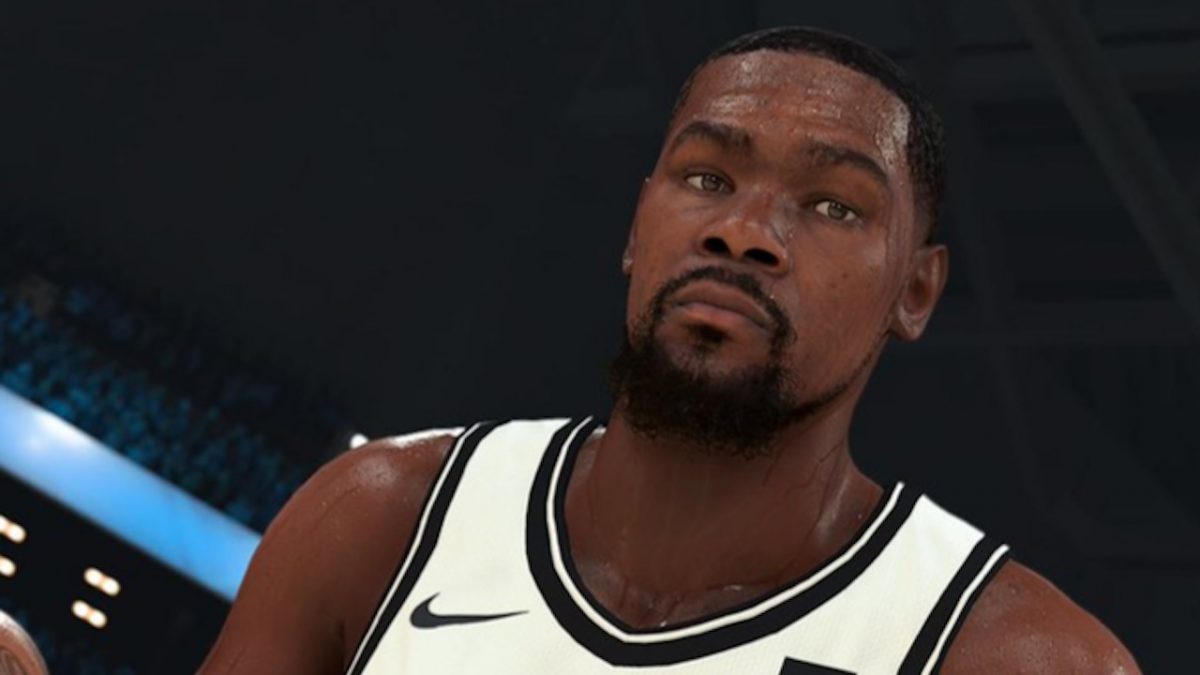 Virtual Currency (VC) is a vital component of NBA 2K20. You can use it to buy many cool items and upgrade your player skills. There are many different ways you can earn NBA VC and in most cases, you get some just by playing.

You can also buy it through microtransactions but that’s not nearly as fun so we’ve prepared this handy NBA 2K20 VC Farming Guide that lists all the possible ways to earn it.

Playing the game well is the most straightforward method for earning VC. Dribble, shoot and pass well while playing within your own skillset.

The better your contribution to your team, the better you’ll look to others. This increase in likeability allows you to get endorsements and in turn earn VC in no time.

Ante Up
This is the quickest way to earn or lose VC. You basically gamble your VC against the VC of others in matches for varying amounts.

This is obviously risky and can leave you with less currency than when you started so play this mode carefully.

Pick-And-Roll
If you execute this right, you’ll get some easy VC multiple times. Just be accurate with your passing, dribbling, assisting and shooting and keep improving your precision.

Depending on which side of the screen you control with L3, do the correct dribble moves and the finish up by either taking a shot or making a pass.

Ensure that your player is in the best position he can be when playing. Scoring via this method earns you points and easy VC.

Hit the Boards for Rebounds
Doing this earns you some quick VC. If your team scores after you nail the pass you’ll get VC for it. This method is effective for both Defensive and Offensive plays.

NBA 2K20 Official App
This app is available on iOS and Android devices and is a quick way of getting VC. You’ll get at least 600 VC daily just by logging in and playing the collectible card game. You’re essentially just being given VC for nothing.