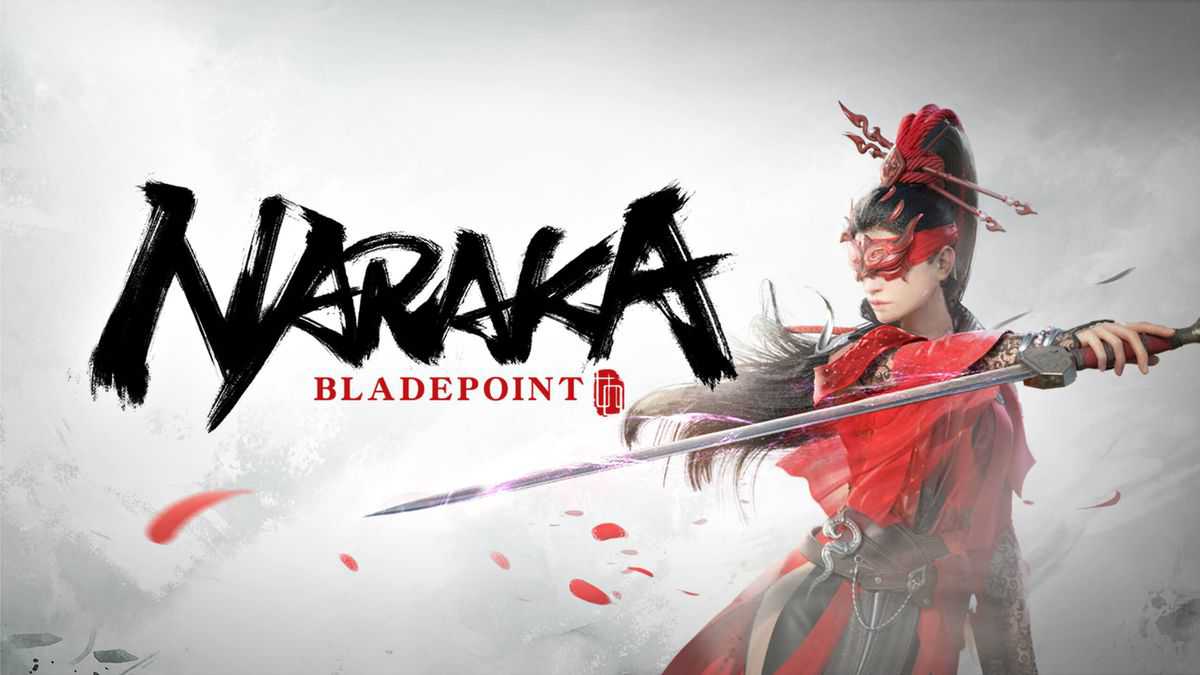 Naraka Bladepoint has been finally released worldwide, and here’s all that we know about it. This guide will provide you with Naraka Bladepoint Tips to enhance your combat experience in the game so you can master advanced techniques and annihilate your opponents.

Naraka Bladepoint is a 60-player Battle Royale game that is insanely fast and hyper-focused on movements. To catch up with the game’s pace and achieve victory in your battles, many essential tips and techniques can help you.

Below we’ve combined all of our best Naraka Bladepoint Tips to help you as a beginner in the game.

Now we know you’re probably really excited and impatient to play your new Battle Royale game but slow down! We suggest you play the tutorial first and then begin the game.

These Naraka Bladepoint Tips will help you in learning about the pace of the game, the movements, and the weapons. Learning about these things can give you a hassle-free and fast start.

To achieve success in your battles, learn as much about attacks and combos as you possibly can. Learn about your weapon combos and how they can act against the enemies.

You can go the basic way and long-press the attack button and hope it does wonders, but it can bring you much more harm than any good

When you’re present on the ground, you have three types of attacks that you can use against the enemy. You can do light attack, focus attack, or parry attack.

If you’re able to land a parry on a focus attack, it’ll leave your opponent vulnerable to a free light hit that’ll give them a lot of damage.

Parrying in Naraka Bladepoint can also help you win the fight overall, so make sure to use this combo whenever your opponent chooses to focus attack.

You can also cancel a focus attack by crouching or dashing on the ground. You can even dodge it during mid-charge and attack them by parrying.

If you’re using focus attacks, use slide animation to get near the enemy and land attacks. You can also dodge a parry attack by the opponent by charging your attack and pressing C to cancel the attack.

Besides the essential attacks, movement is another crucial part of the game that needs to be focused on. A few tricks can smoothen your movements in the game and help you catch up with the fast pace.

Sliding and jumping can help you move faster in the game and can help you dodge the attacks better. When you’re sprinting, use the crouch button to slide and then press the jump button.

This allows you to move faster than sprinting and can help you catch up with the enemies running away from you or retreat from a bad situation.

You can also use slide attacks for fast movement. So while you’re sprinting, hold the left or right button to charge an attack, and it’ll help your character slide. Not only does it help to close distance with the enemy, but it also delivers a powerful attack.

If you land any dash or light attack successfully while fighting, you’re granted one more light attack. This allows you to provide as much damage as possible to the enemy and increases your chances of winning the battle.

Use the following Advanced Combat Techniques to topple your enemies in Naraka Bladepoint.

If you’re able to land a grappling hook on someone successfully, they’ll freeze for a second or so, and it’ll give you the perfect opportunity to attack them even more.

We also suggest that while you’re grappling to someone, be sure that your attack is in the right direction to your target. For example, a horizontal hit works best while you’re on the ground, while a vertical hit impacts more when you hit from above.

Another best way to harm your enemy is to use the tech chase. You knock down your enemy first, and when they’re about to get up, you send another wave of attack.

We suggest you experiment with the weapons that’ll help you knock people down to attempt as many tech chases in Naraka Bladepoint as possible.

One of the best ways to hunt down enemies is to use the grappling hook. The grappling hook allows you to hunt enemies around you by highlighting them in red color. It also puts a target icon on the top of their heads for better identification.

This is especially very helpful if you’re in a big or crowded area where you can easily miss an enemy or become a target to a silent attack.

As mentioned above, if you are able to land a grappling hook attack on the enemy, they’ll be stunned for a second, and you can cause them a lot of damage.

You can ambush your opponents by crouching against waist-high structures, behind the bushes, or standing up on the roofs. This technique helps take down opponents that can harm you more if you contact them directly.

So crouch behind the bushes or structures they are approaching and attack from behind. Or climb up to the roofs and jump on them when they’re right below. This will let you land your attack on them without giving them the chance to retreat.

There will be numerous instances where you’ll run low on your health while fighting. The best way to deal with this situation is to take a few steps back and heal.

However, you can still be mobile and dodge any attacks while you’re healing. Simply spam your crouch button, and it’ll let you be mobile as you heal. This works for health and armor healing.

Keep in mind that if you come into contact with any attacks while healing, the healing process will be canceled. So keep crouching and take cover if necessary.

As soon as you’re done healing, you can head right back into the battleground and take down some bad guys. In case if you find an enemy dodge healing in Naraka Bladepoint, you can always use a ranged weapon or melee weapon to take them down.

Another helpful healing tip is to use consumables instead of the items present in the chest. You’ll find plenty of consumables in the wild in the form of Prickly Pear, Salak, Dandelion, and Fireflies.

Go around in the bushes to find fruits and store them for later uses. Or, if you happen to find any while fighting, use them for your healing process. There’s no downside to these, so pick them up whenever you find them.