N64 Emulator for Windows 10 is Now Available on Xbox One 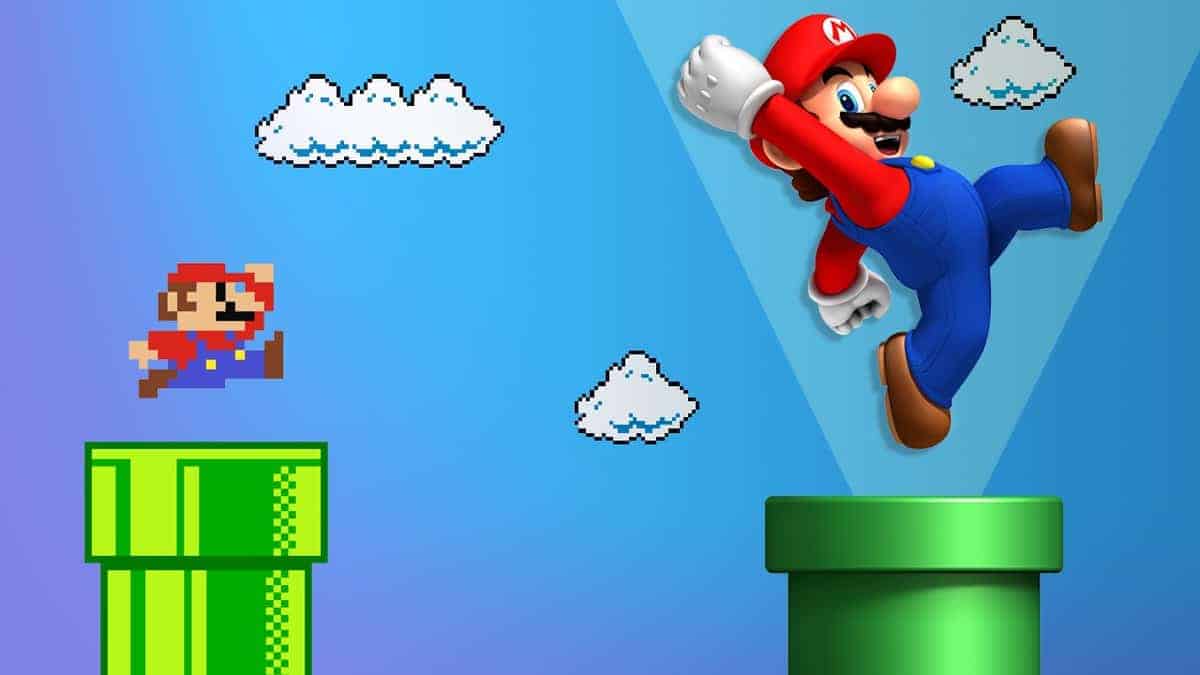 World’s most advanced “N64 emulator for Windows 10” is now available on Xbox One. You need to download it to Windows 10 via the store and it should show on your Xbox One. It seems the app, for now, is only available to Insiders. The app shows support for:

There hasn’t been any news from its developer so it looks like they ticked an option that gives Microsoft the authority to make it available on other platforms.

This isn’t the first time something like this has happened.

We didn't add support for any of these devices to our app yet, but the Store still says it's available there :/ pic.twitter.com/svX7fNcWBu

Basically, Microsoft doesn’t need your permission to publish app for devices in its family.

On a related note, Microsoft’s Universal Windows Platform has been criticised heavily by Tim Sweeney in recent times. On more than once occasion he slammed Microsoft for its non-dev friendly policies and trying to manipulate its users. According to Sweeney, Microsoft will soon ruin Steam on Windows 10 with updates.

The risk here is that, if Microsoft convinces everybody to use UWP, then they phase out Win32 apps. If they can succeed in doing that then it’s a small leap to forcing all apps and games to be distributed through the Windows Store. Once we reach that point, the PC has become a closed platform.

It won’t be that one day they flip a switch that will break your Steam library – what they’re trying to do is a series of sneaky manoeuvres. They make it more and more inconvenient to use the old apps, and, simultaneously, they try to become the only source for the new ones

He believes that Microsoft wants PC to become a closed/controlled platform. Do let us know what you think of Microsoft’s Universal Windows Platform in the comments below.