Best Perks And Tips For Velma In MultiVersus 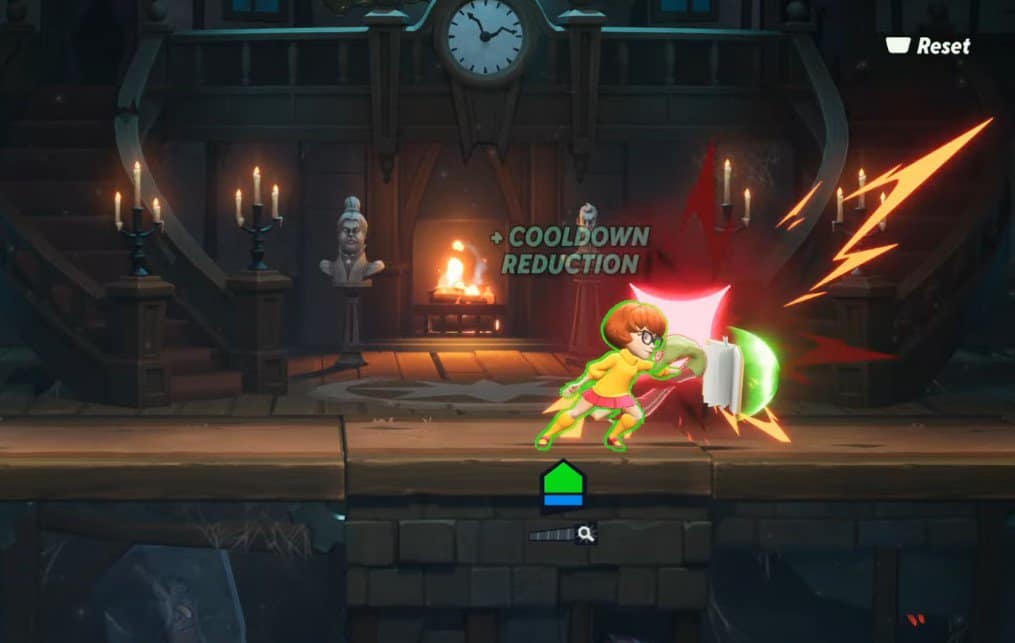 Big surprises often come in small and unexpected packages. It is not always the macho man, the muscle freak that saves the day but sometimes a nerd too can be of great assistance. If you have played MultiVersus so you should know that we are talking about Velma Dinkley, whom we will discuss in this guide and tell you all about which are the best perks for her and how you can efficiently use her.

Best Perks for Velma in MultiVersus

Perks play an important role in deciding the course of a battle and especially if you are a support player like Velma and your chances of winning are greatly influenced by your choice of perks.

Fortunately, MultiVersus features a great variety of perks for every character that help you take charge of the stage and the same goes for the character under discussion – Velma Dinkley.

Velma is a support player who mainly relies on her projectile and teammate to handle the dirty work so our main focus when choosing perks for her will be anything that will add to the value of her projectiles and teammates.

Below we have mentioned the best perks for Velma Dinkley in MultiVersus.

Velma being a support character has the ability to call a police car that will come and catch the nearest enemy when Velma or the team collect 5 pieces of evidence from around the stage.

This perk allows Velma to spawn with one piece of evidence already collected which will make it relatively easier for you and your teammates to collect the rest and call the police car.

This perk will allow you and your team to deal one stack of ice every time your projectile knockbacks an enemy. Ice debuff is very useful in slowing down enemies and if you stack it, you can deal twice the debuff.

Shirt Cannon Sniper perk will allow your projectiles to deal 7% more damage to distant enemies and if you stack it with the help of your team, the damage will get as high as 15%.

Following are some tips to keep in mind when playing Velma.

Velma is a support player and is not made for hand-to-hand combat like other characters such as Superman, so it is best to keep a safe distance between you and your enemies and use your projectiles and support abilities to help the team from a distance.

Projectiles are Your Best friends

Velma features a great arsenal of attacks, most of which consist of projectile-based attacks that will deal a great amount of damage and knockback to enemies.

Velma uses speech bubbles containing mathematical equations and questions that will knock the enemies back while also dealing considerable amounts of damage. Make sure you have perka that will add to that damage, and you are good to go.

Velma might be a strong character but on her own, she is not the most powerful character in the game so it is best to pick teammates that can properly support you and add to your value.