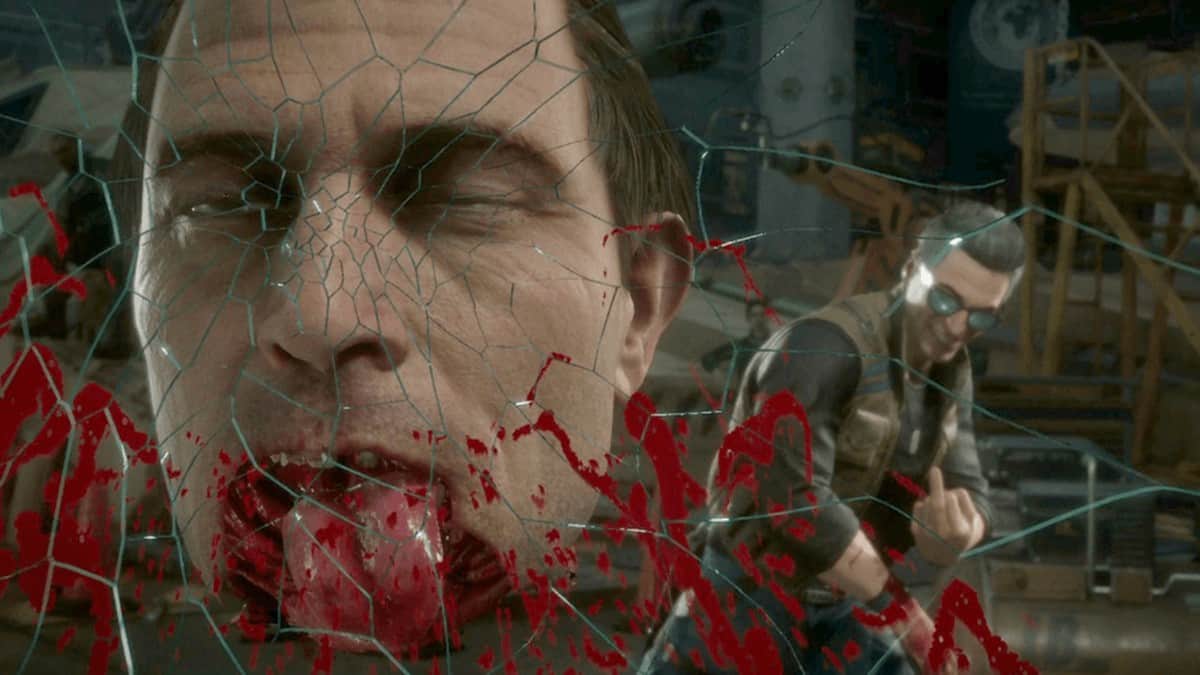 One Mortal Kombat 11 developer has revealed that he was diagnosed with PTSD (Post-traumatic stress disorder) after working on the game, because of the graphic violence inside. Mortal Kombat 11 while sold like hot cakes, can easily be marked as most controversial game in Mortal Kombat series.

The latest fighting game was criticized for being too much grindy and recently it was also accused of excessive crunch time during development by employees.

It seems like that the crunch time and MK 11’s over the top violence led to the PTSD diagnosis of this particular employee at NetherRealm Studios. This information was revealed by an anonymous developer in a recent interview with Kotaku.

The developer spoke of his experiences working on one of the most violent fighting games of all times. Throughout 2018, this particular developer had to spend most of his time looking at violent and gory animations of the game. In addition to this, the developer also had to look at “real-life” research material to create over the top gory in-game animations.

After a month, the graphic violence of Mortal Kombat 11 resulted in a very negative impact on this particular developer. He also couldn’t sleep due to graphic dreams.

I’d have these extremely graphic dreams, very violent. I kind of just stopped wanting to go to sleep, so I’d just keep myself awake for days at a time, to avoid sleeping.

The anonymous developer also mentioned that the development process involved seeing Youtube videos and pictures of murder victims or animals being slaughtered. “The scary part was always the point at which new people on the project got used to it. And I definitely hit that point.”

Afterward, the developer saw a therapist who diagnosed him with Post-traumatic stress disorder (PTSD). Soon after the diagnosis, the developer discovered that other co-workers at the studio were also having problems.

Publisher Warner Bros. Games and developer NetherRealm have yet to respond to this story. Intensive projects like Mortal Kombat do tend to have such stress on the developers. However, if the stress is coupled with crunch time, that could be troublesome. Hopefully, the development Studio will be more mindful about it and would not let employees go down that road.