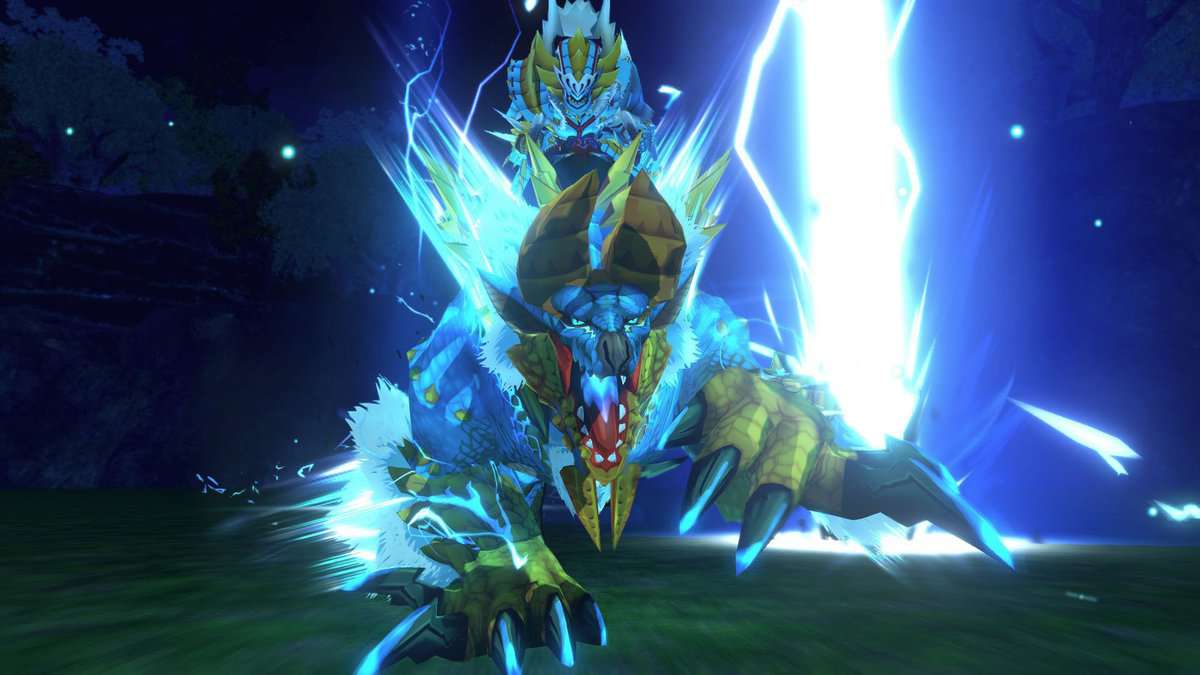 There are three types of attacks on which the whole combat system of this game relies:

You need to have information regarding your enemy on which type of attack they use. When you face an enemy in Head-to-Head attacks, your attack type has to dominate over the enemy’s attack type.

If you use the wrong attack type and fail against the enemy, the enemy will deal a powerful blow to you or your Monstie.

The cycle of attack types and their effects on each other work in the following ways:

When you and your Monstie use the same attach type and win in the Head-to-Head situation, you will perform a Double Attack. Double Attack blows a deadly strike on your enemy that cancels out their powerful attack and leaves you unharmed from any damage.

It is crucial in a battle to win your Head-to-Head and choose the Monstie with the right attack type to perform a Double Attack.

When you attack your enemies, a blue meter next to your health known as Kinship Gauge starts to grow up. The more you attack the monsters, the more the meter keeps growing.

These Kinship Guage points are used when you perform one of the following:

The Kinship Gauge is also used to perform special attacks.

The game allows you to perform special attacks using your Monsties and weapons. These special attacks deal extra damage to your opponents and are very helpful in combat.

A portion of your Kinship Gauge is needed to perform these attacks. Open the Monsties Combat Menu to see available special attacks that you can perform with your Monsties.