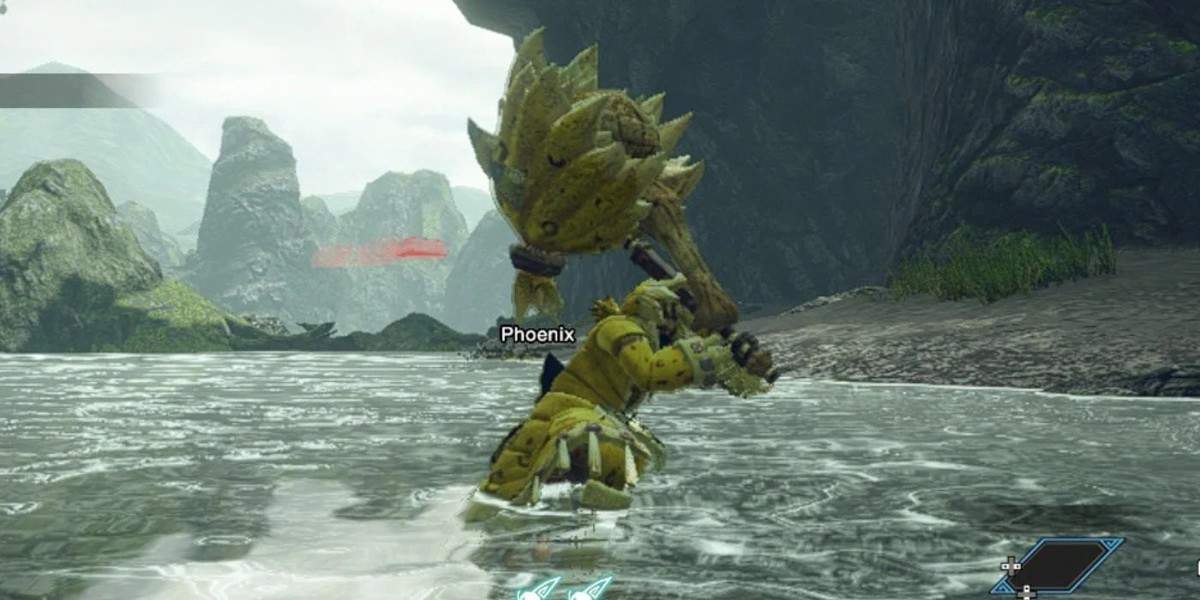 Our Monster Hunter Rise Hammer Guide dives deep into all that you should be aware of regarding the Hammer weapon in MH Rise, including its attacks, abilities, the best hammers in the game, and more.

To be able to quickly adapt to the playstyle of the game, you must be aware of how each of the available weapons works in Monster Hunter Rise.

In this guide, we’ll specifically be targeting the Hammer, one of the most powerful weapons of MH Rise. The Hammer features a vast array of movesets, including the brand-new Silkbind attacks. Below, we’ve outlined each one of them.

These are some of the basic attacks you can unleash on monsters in MH Rise with the hammer. We have listed button mappings for both the Nintendo Switch and PC for your convenience.

Pairing basic Hammer attacks together can create deadly combos during combat. Here are some of the most effective Hammer Combos:

How to Use Hammer Switch Skills

You can use Switch Skills to swap out the attacks and moves bound to that specific key. The first Switch Skill will be available to you once the Urgent Quest, Feathered Frenzy in the 3 Star Village has been finished.

This move propels you forward with your Hammer to make a spin attack. You can increase the damage of this attack by charging up the weapon.

This move allows you to perform multiple overhead hits on the monster. The amount of damage depends on how much you charge the weapon before the move.

During this move, as you charge up your Hammer, you’ll be flung towards the monster.

All enemy attacks will be nullified during this highly damaging move.

An attack used for folding you inside an Ironsilk. If there’s any type of charged attack caused, the Ironsilk will start vibrating and will deal damage through a shockwave that it creates.

We will mention builds that are suitable for quests of different difficulties as well as the end game that utilizes Hammers.

This hammer build is most suitable when dealing with 2 Star Quests.

This hammer build is most suitable when dealing with 4 Star Quests.

This hammer build is most suitable when dealing with 5 Star Quests.

This hammer build is most suitable when doing end-game activities.

These are some of the best Hammers in terms of stats and passive buffs currently available in Monster Hunter Rise:

Tigrex is arguably the best hammer in the game with the excellent White Sharpness and Raw Damage. You can deal some serious damage using this hammer

This hammer comes with 45% affinity from the start and has a Level 2 slot for Agitator, Weakness Exploit etc which can be very helpful during longer battles.

This hammer comes with a Level 1 decoration slot and very high water damage so it can prove to be an excellent choice against monsters that are weak against water attacks.

Despot’s Crackle does not come with impressive white sharpness but what it does excel at is, Electrical elemental damage. It can be very helpful against monsters that are weak against electric attacks and weapons.

We’ve listed all the hammers in MH Rise under their respective trees below.

While using the Hammer, there are certain important things that you must keep in mind.

Be Patient, Wait for Your Chance

The first noteworthy thing is that despite being very impactful and strong, a hit of this bulky weapon takes a considerable time to be executed, inevitably leaving you open to a monster attack.

So, while using Hammer, you are going to need a lot of patience as well as correct positioning.

Wait for the right moment before you carry out your attack!

Use the Chargeable Ability to Your Advantage

Furthermore, the Hammer is a chargeable weapon, having three different charge levels.

You can enter the weapon’s charged state by pressing ZR, and you’ll remain in the charged state as long as you keep the button pressed.

What’s great about this state is that while in it, you can even run and evade your enemies.

Anyway, what you should do is that charge up until you’re at level 3, which will make your Hammer super deadly, and then go for the monster.

However, be sure to do this when the monster is knocked out or stunned. Otherwise, you’ll be vulnerable throughout the course of the attack.

Other than that, you can also use Hammer’s chargeable ability to perform a move called Charge Switch.

So, what you have to do is as you charge, click A, and change the weapon’s final charged attack to a single, destructive hit.

You can revert this change by doing the same again. However, know that it’s your best bet of carrying out a pacey Spinning Attack.

Use the Silkbind Attacks Wisely

By providing you with an alternative finisher move, the new Silkbind attacks make the Hammer even more powerful.

Since the more charged up the weapon is, the more effective are the Silkbind attacks, it’s recommended that you first charge up the Hammer to the limit and then use the Silkbind abilities.

However, charging up drains away stamina. So, keep your resources in check. Don’t get carried away!