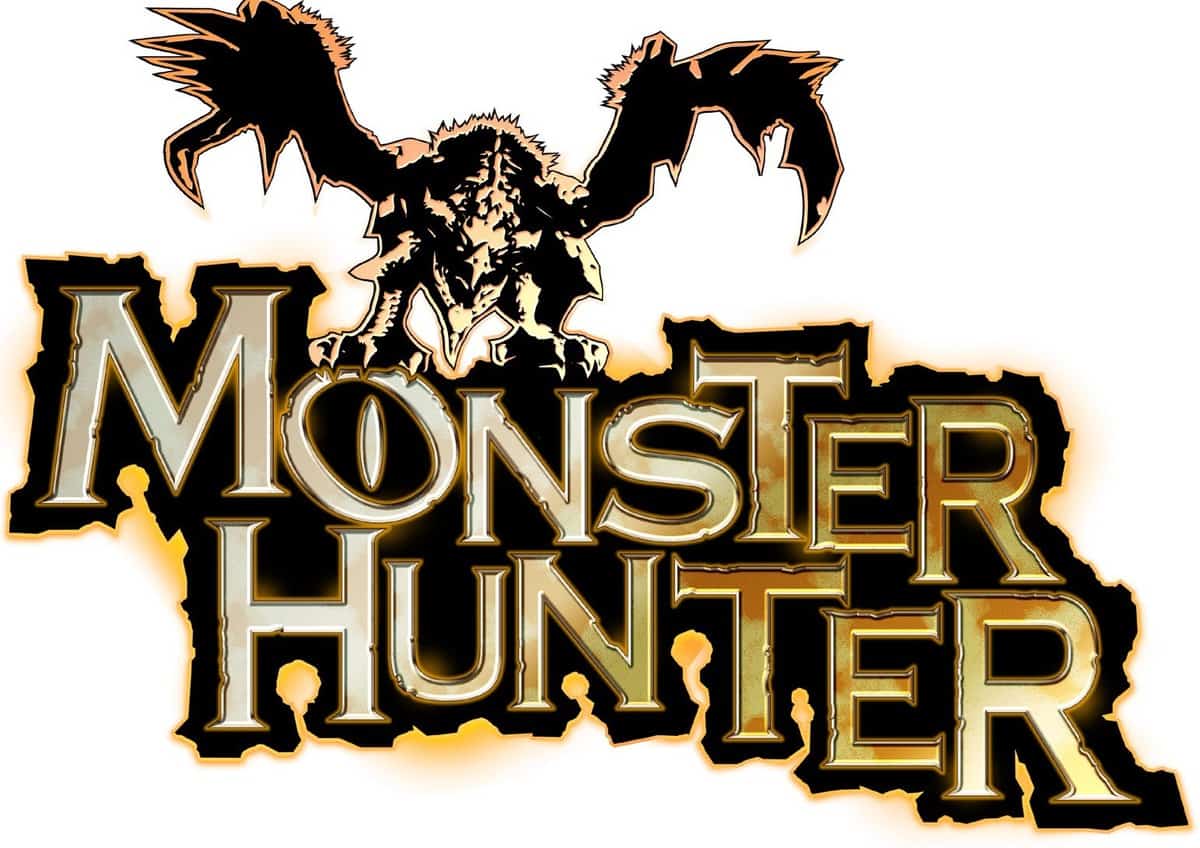 We know that Nintendo is going to hold their iconic Nintendo Direct presentation today i.e. March 3, 2016 during which new game releases for the summer are going to be revealed. We also have an allegedly leaked list of announcements that is going to come our way including one for Monster Hunter Generations.

Now, we have more evidence to prove that they are most probably going to announce the next installment in the Monster Hunter series today, a trademark for Generations has been filed by Capcom.

The trademark in question has been filed by a representative named Javier Ungría López who has also been seen registering previous trademarks for Capcom, hence confirming the legitimacy of this one.

While there are no details regarding Monster Hunter Generations in the trademark, we do have some ideas. From the looks of it, Generations could actually be a western localization of Monster Hunter X, or even an upgraded and localized version of the game.

What gives weightage to this is the timing which goes in line with the pattern they had followed with Monster Hunter 4 Generations/Ultimate. However, this could also mean that the actual release is not very close, maybe at the end of the summers because the Nintendo Direct of today is supposed to be for “Wii U and Nintendo 3DS titles planned for launch through summer 2016.”

Anyhow, we are going to find out for sure in about two hours now because the Nintendo Direct is scheduled to go live at 2PM Pacific Time today. Go here to know how to watch it.