How To Switch Between Killstreaks & Scorestreaks In Modern Warfare 2 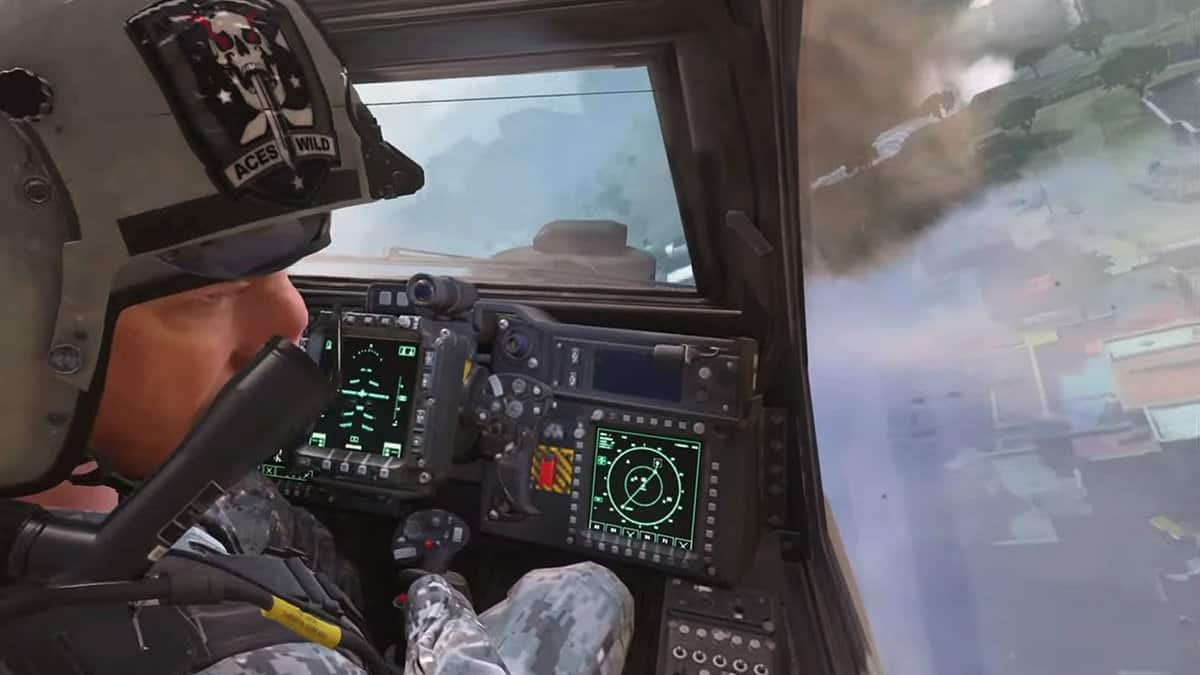 These Killstreaks or Scorestreaks are essential in MW 2 because you can use them to equip different items. These items can help you and your teammates against your enemies. Moreover, they can also change the outcome of the battle in your favor if deployed on the right time.

Using your Killstreak/Scorestreaks you can equip these items before the battle. You can then launch Predator Missiles on enemy locations on the map. Moreover, you can drop a Crate Package for your teammates, activate a UAV to show nearby enemies, deploy a Sentry Gun to lock down areas, and bring in a Gunship, among others etc.

How to toggle between Killstreaks and Scorestreaks in MW2

The past Call of Duty games traditionally featured Killstreaks by getting a certain number of enemy kills in a single life. This concept was modified with the arrival of Pointstreaks where you had the options of getting points without getting kills.

However, this time Modern Warfare 2, has introduced the Scorestreak feature this time yet again. You will have the option to toggle between Killstreaks and Scorestreaks. You can easily switch between them to access the items to gain an upper hand in your battles.

Scorestreaks might prove better in a map with a lot of objectives for you to get a high score easily. Killstreaks could be more rewarding in a close-quarter-designed map where carnage is expected. Simply stated, If you are playing objective game modes, then you should opt for Scorestreaks. Whereas if you are playing kill-based game mode than you should go with the Killstreaks in MW 2.

The following method is how you can switch between Killstreaks and Scorestreaks in Call of Duty: Modern Warfare 2.

Remember that you can only switch between Killstreaks and Score streaks before heading into an MW2 multiplayer match. If you lose the match, you will lose your streak as well. Therefore, make sure to decide on your reward system beforehand.