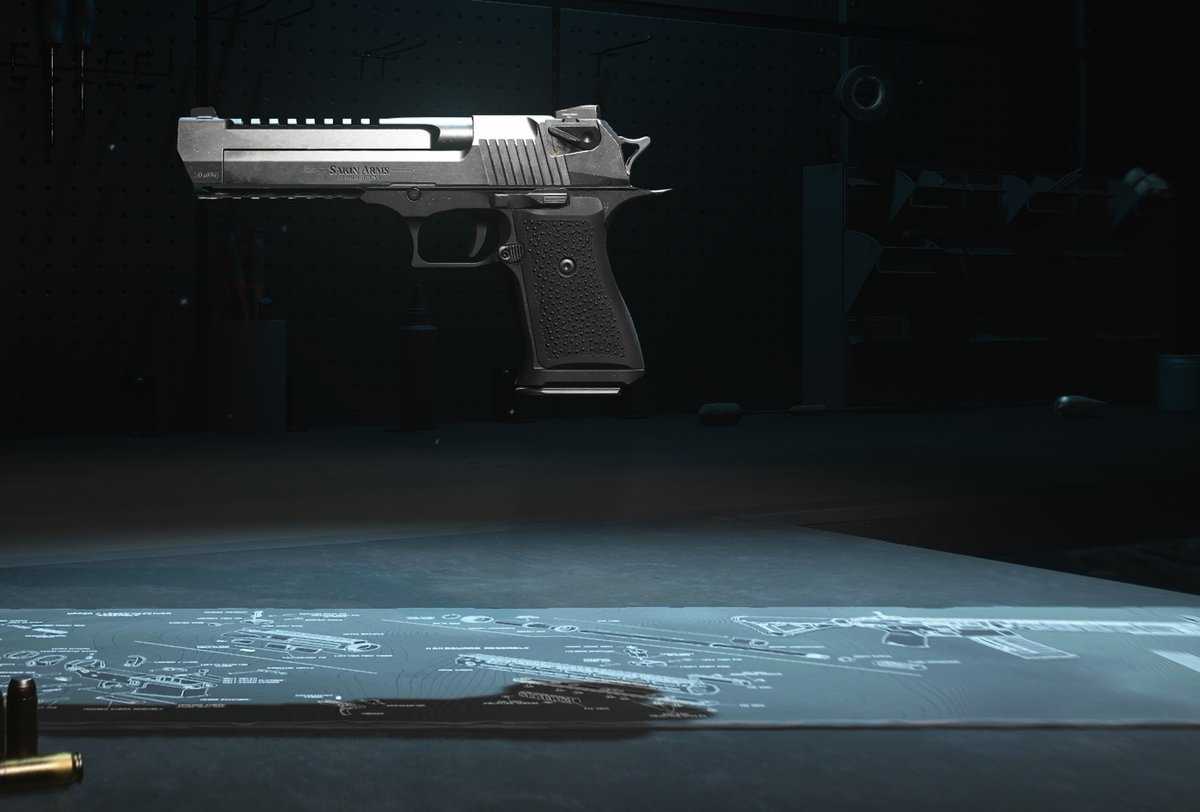 Pistols are important in MW 2 as they allow you to take out enemies in short range if your primary weapon ammo is low. Having the perfect handgun at your side and switching to it in need can mean the difference between life and death. Of course, that also means having the right pistol equipped. To get you started with the best pistols in Modern Warfare 2, we have curated a ranked list to get you started.

This handgun is quite similar to the P220. It is a traditional sidearm with fantastic speed and stability. However, it can’t take out enemies in one shot, but two hits from it are enough.

Its performance and speed make it an excellent handgun for you to use in Modern Warfare II. But keep in mind that its effectiveness will decrease drastically with the increase in distance.

It is the easiest handgun to use in Modern Warfare 2. It is an automatic handgun, but the damage it deals is on the lower side.

It has some unique features like the 50 rounds Drum magazine and Akimbo Grip that can make it a great pistol to use on smaller maps like Shipment.

If the default X13 Auto isn’t to your liking, the Side Impact blueprint/loadout basically makes it a machine pistol that absolutely shreds enemies up close.

It is the strongest handgun you can choose in CoD MW2. It has the ability to one-shot targets at a close range.

You can use it along with a long-range AR for quickly taking out enemies at all ranges. The excellent swap speed is a great plus as well.

It is again a good Pistol in MWII but less effective than the ones mentioned above. It uses the same caliber bullet you use in the Basilisk, but its effectiveness is not the same. However, it can help you secure two-shot kills if the target is not far away. If you managed to get a headshot, one bullet is enough to kill the enemy.

The recoil of the .50 GS can be a bit difficult to manage for new players.