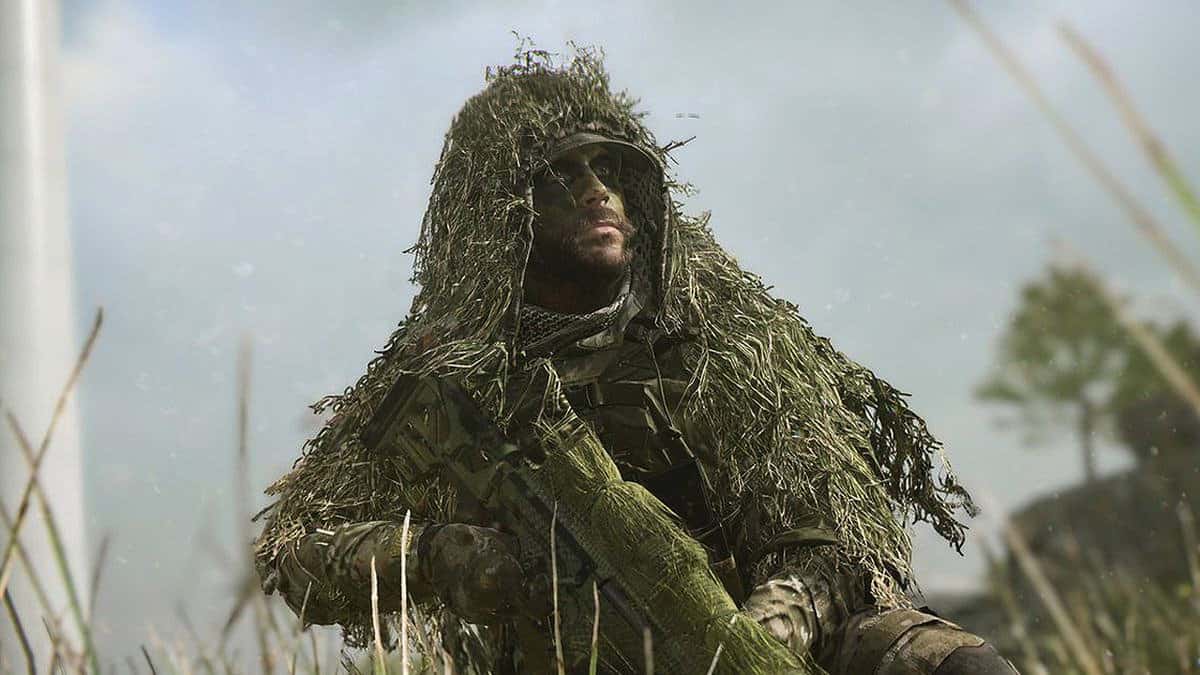 Call of Duty: Modern Warfare has been a crash-fest following its release. It is plagued with a slew of issues that either prevent you from launching the game or crash your game at random.

The problems are not exclusive to the multiplayer though. The MW2 campaign crashes are also pretty common right now. The crashes can happen at any point in the campaign and are not isolated to a certain level or area.

The following guide will help you fix your Modern Warfare 2 campaign crashes, at least until an official fix arrives somewhere down the road.

Doing this will enable your PC to run the game smoothly, and now you can level up your settings gradually to see where it starts to crash. In this way, you can find the best individual settings where you can have the best possible experience of MW2 without worrying about crashing or loss of progress, etc.

Another solution is to clear up almost 32GB of space on your hard drive and enable the High Res Assets Cache, allowing you to run Modern Warfare 2 using high-resolution assets with no crashes. This option boosts the game’s smoothness by creating a cache, helping the game use more PC power to reduce stuttering.

it is always better to see if all your game files are working correctly and if none are corrupted (which is the most common cause for most issues). You can quickly repair or replace corrupted files to resolve these problems in MW2.

Simply click scan and repair in the Battle.net application. If you are on Steam, head into the Steam library’s game directory. Click Local files and select the Verify game files options, which will initiate a scan to check for corrupted files.

You must ensure that your graphic drivers are up to date and you have the latest versions of Direct X installed on your computer. Keeping these things updated increases the compatibility between the game and the hardware. By keeping everything up to the mark, you will not suffer from game crashes.

Do not use third-party audio drivers.

If you are using third-party software while streaming or creating content, disabling them might solve your black screen issue. These third-party drivers can be incompatible with your game, causing different problems during the gameplay. Reinstall these drivers or update them to improve their compatibility with the game.

Keep your game up to date as new updates are coming very frequently to solve the issues faced by the players. The current problems might be entirely fixed by updating the game and eliminating the bugs and crashes from your system. Keep yourself updated with the introduced changes or demands of the game and enjoy errorless gameplay.