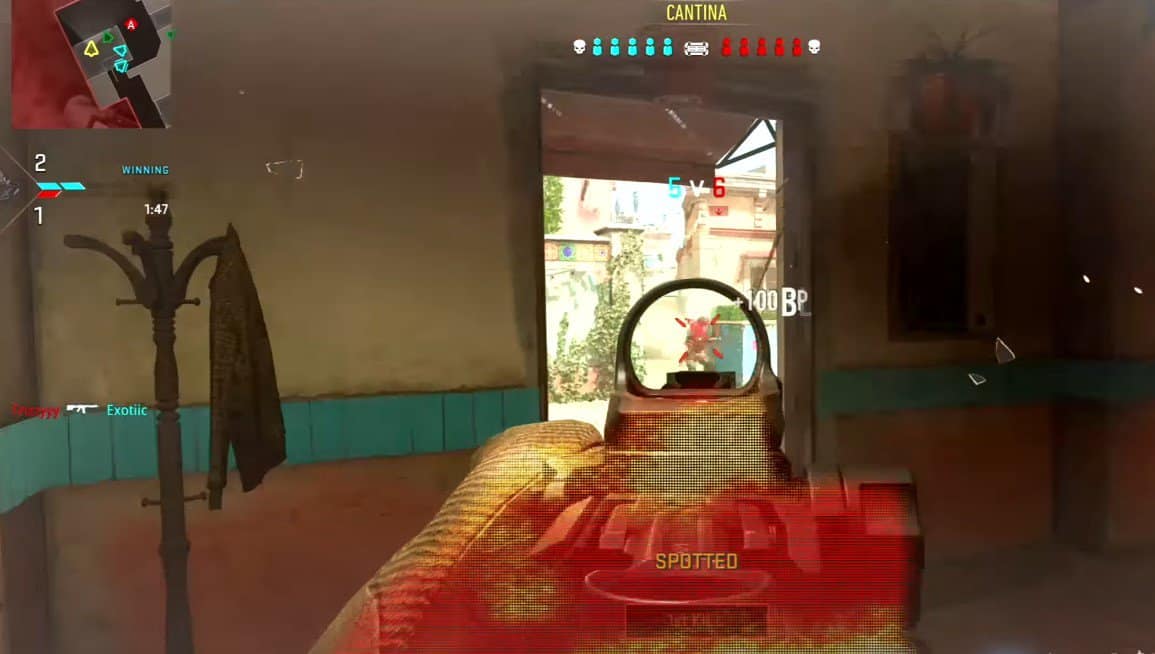 If you are willing to bear relatively more recoil than assault rifles to deal more damage, Battle Rifles in Call of Duty Modern Warfare 2 are exactly for you. While these hard-hitting rifles do have automatic fire modes, the battle rifles are at their best in single fire, capable of dealing big damage over medium to long range.

Battle rifles are basically a new class of weapons in MW2, even thought the weapons in the class aren’t new. The only drawback that seems prominent at the moment, is the amount of kickback and recoil in these guns.

Moreover, we have only four guns in this category for now in Modern Warfare 2. But we strongly suggest giving them a try for the strength they have.

Since there are only four Battle rifles in CoD MWII, we are going to list all of them in best to worst order. As new seasons come out and more guns are added to MW2, we will update this list accordingly.

The damage of Battle Rifles is known to be high but what makes Lachmann-762 the best gun in this category in CoD MWII is its long-range firing. By equipping Lachmann-762 with 15.9” Lachmann Rapp Barrel, the recoil is reduced and damage is improved too.

Lachmann-762 has a better time-to-kill speed as well.

If you have your hands firm on controlling the recoil and accuracy and looking for a weapon that can deal big damage, then FTAC-Recon is your best bet.

The only downside of using this weapon in the stock condition is that it comes with 10 rounds in its magazine. That is why you would need to extend its magazine.

Equipping Sakin ZX Grip to FTAC will magically increase the accuracy and overall performance. This gun is a beast in battle if you can control it.

TAQ-V is the only gun in MW2 in the Battle Rifles category that has very easily manageable recoil and accuray. If you compare it to FTAC-Recon, TAQ-V is easier to use in crucial battles; where you cannot afford missing the targets.

Damage dealt is roughly the same as other guns but with the right attachments, this gun can make it to the top of Battle Rifles list.

SO-14 has some pros and cons. This gun has really versatile qualities. It has insane firing speed, good range, and offers more ways to operate. For instance, SO-14 can be operated in a semi-automatic as well as fully automatic manner.

The worst part about SO-14 is its uncontrollable recoil and accuracy. Its kickbacks are so severe that an average player might have a lot of difficulty in controlling the SO14 in MW2.