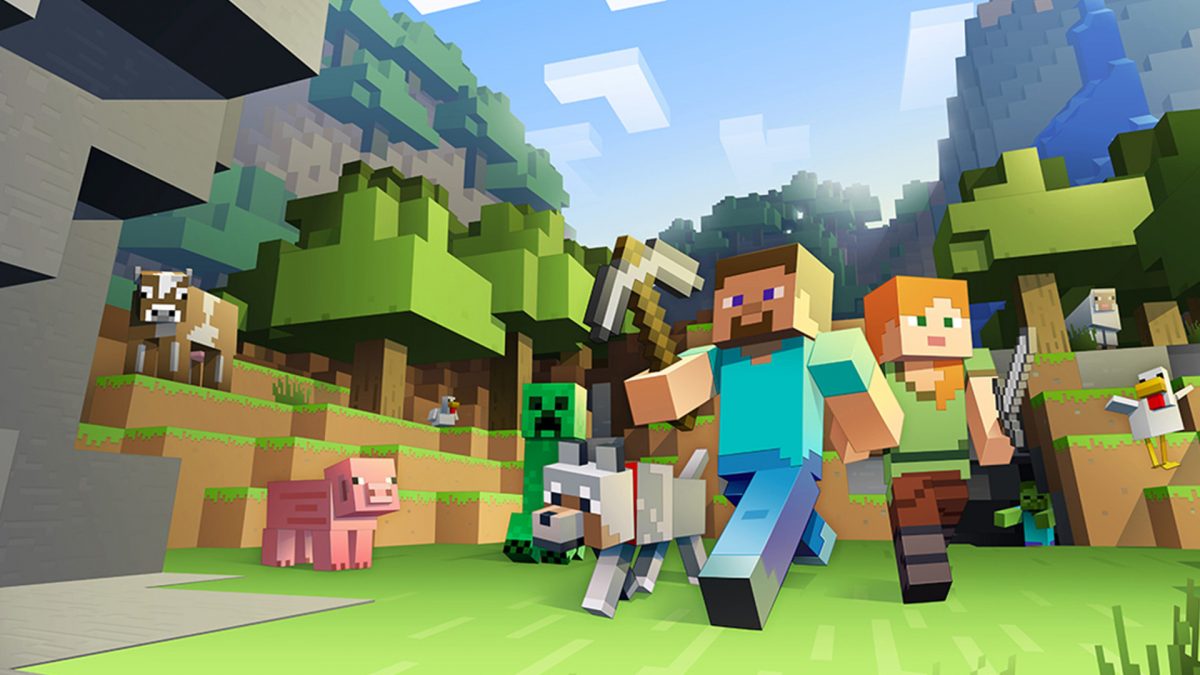 Minecraft player Elysium Fire has decided to show how excited he is for Cyberpunk 2077 by building a Cyberpunk Minecraft city. To show us just how he built such an enormous city, he also made an eight-minute time lapse video showing how the entire thing came about as he built it.

The map, which will become available for players to download and mess around in on Christmas Day, was not entirely built by Elysium Fire, but it was a massive collaboration among a large number of different Minecraft players, hence why no two buildings in the city look the same.

The city is quite expansive, having not only a variety of buildings, but also roads, flooded tunnels, and even enormous light sculptures that include things like birds and globes and people. There are even various parks with a number of decorations.

While the Cyberpunk Minecraft city isn’t an actual one-to-one recreation of Night City, the city from Cyberpunk 2077 that serves as its main setting, it’s still heavily cyberpunk-inspired, hence the various decorations that the city has in its various plazas and courtyards and parks.

Altogether, the city includes a wind farm, a monorail, a port district, various megastructures, an industrial sector, a water purification plant, and a large number of billboards and holograms (the light sculptures mentioned above).

Making stupidly huge and complicated structures isn’t that much of a challenge for most Minecraft players. There have been various gamers that, for instance, have been building Game of Thrones locations such as King’s Landing in Minecraft. However, an entire Cyberpunk Minecraft city is something that hasn’t really been done before, especially one on this sort of scale.

You’ll be able to actually see Night City when Cyberpunk 2077 comes out on April 16 of next year for the Xbox One, Playstation 4, and PC, but once again you can explore Elysium Fire’s city when it becomes available to download on Christmas Day.