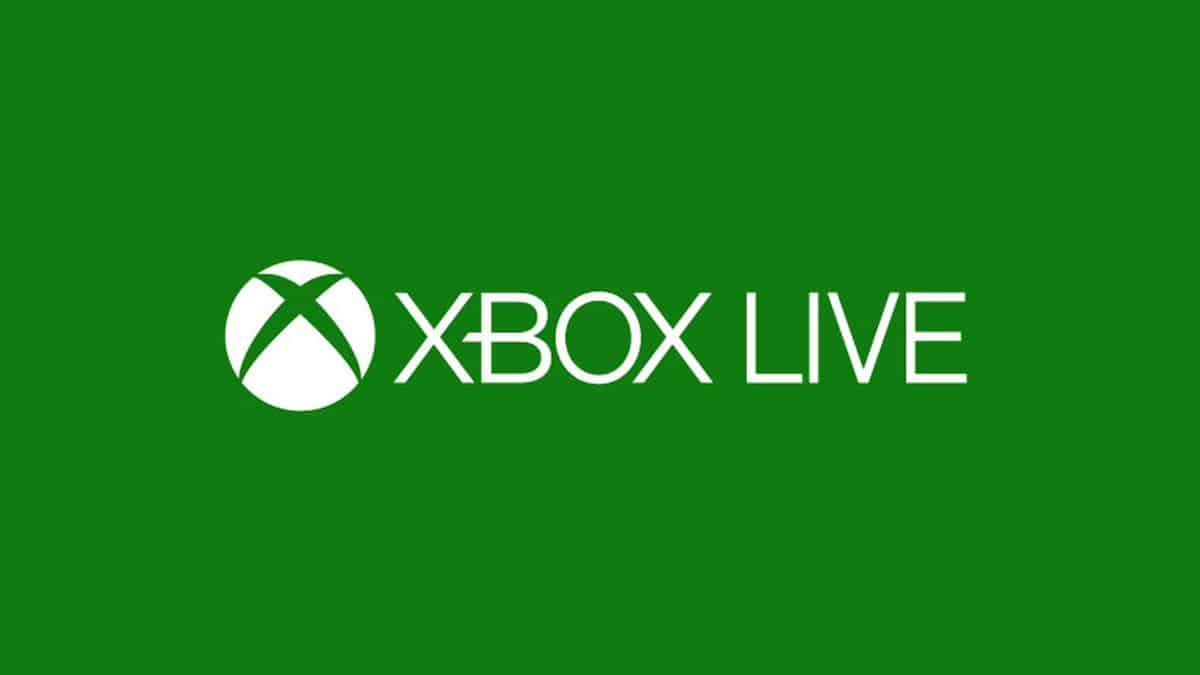 This is being done by Microsoft in order to “address changing marketing conditions.” Here’s what Microsoft had to say about the price change:

To ensure gamers have consistent pricing for Xbox Live Gold across Europe, we are making changes to UK pricing from May 8th. This new pricing is aligned to the changes we made in the region in 2016 as we strive to offer our members premium gaming and entertainment services at a fair price.

Keep in mind that these price changes won’t affect existing Microsoft Live Gold subscribers before August 7. Meaning that the players can grab these subscriptions today to avoid spending extra pounds after May 8.

Those who are interested in subscribing, now is the best time to get your hands on 12 month subscription before the new pricing goes into effect in a few days. Those who have enabled auto-renew option will have to cancel the plan else they will be charged automatically.

Microsoft’s new price hike brings Xbox Live Gold prices closer to that of Sony’s PlayStation Plus service. Back in 2017, Sony raised the price of PS Plus 12 month membership to £49.99. In addition to this, the price of three month PlayStation membership was changed from £14.99 to £19.99 and monthly subscription from £5.99 to £6.99.

In case you don’t know already, Microsoft Xbox Live is a membership for Xbox One and Xbox 360 users, allowing them to play online, avail deals/discounts, cloud saves and some free games monthly as a part of Games via Gold.

The list of free Xbox Live Gold games May, 2019 include Marooners and The Golf Club 2019 for Xbox One. In addition to this, Earth Defense Force: Insect Armageddon and Comic Jumper are also available for free on Xbox 360.