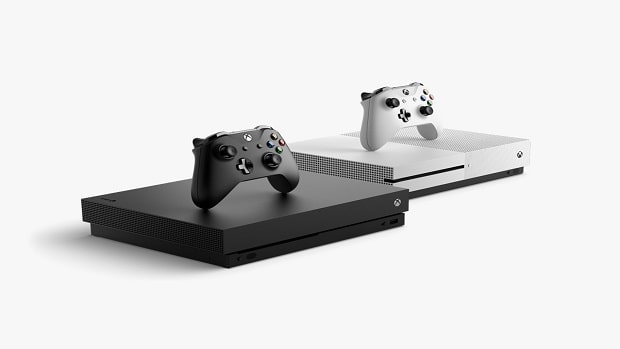 “This acquisition signals Microsoft’s and Undead Labs’ commitment to growing the State of Decay franchise and continuing to deliver the ultimate zombie survival experiences for fans, both those new to the franchise and those already dedicated to the community”,

“It’s still kinda early days in terms of what that’s going to shape up to be. I get the impression I’m going to be working on State of Decay for the foreseeable future. I think in my personal opinion, Microsoft is swinging for the fences. They’re not fooling around, they really want to be on top, they want to be on top with the best games, the best hardware and making people happy.” He goes on to explain that while he’s not sure how they’d react if he brought an absurd pitch, he knows that “they’re not messing around.”

Microsoft has already teased the that the next Xbox is being worked on and we might see some impressive hardware from the company. We do not know when the device will be coming out but we do know that the PS5 is expected to come out around 2020, so that should be the window for the next Xbox as well.

We have some information regarding the next Xbox and you can and you can learn more about the upcoming console from Microsoft.

Let us know what you think about this approach that Microsoft is taking and whether or not you agree with the how the company is dealing with things.