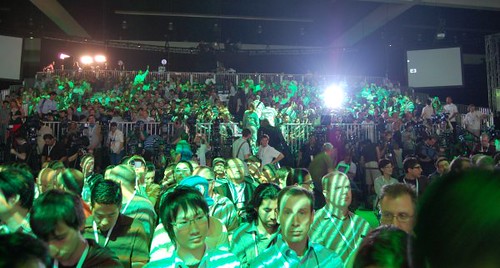 At the Xbox press event today in San Francisco as promised an announcement was made about Gears of War 3 multiplayer beta, as well as additional news for Xbox 360, Kinect, Windows Phone 7 and PC gamers via Major Nelson.

Here is the run down to all the news:

So, who is not excited ?