Microsoft to Acquire Relic Entertainment Next? 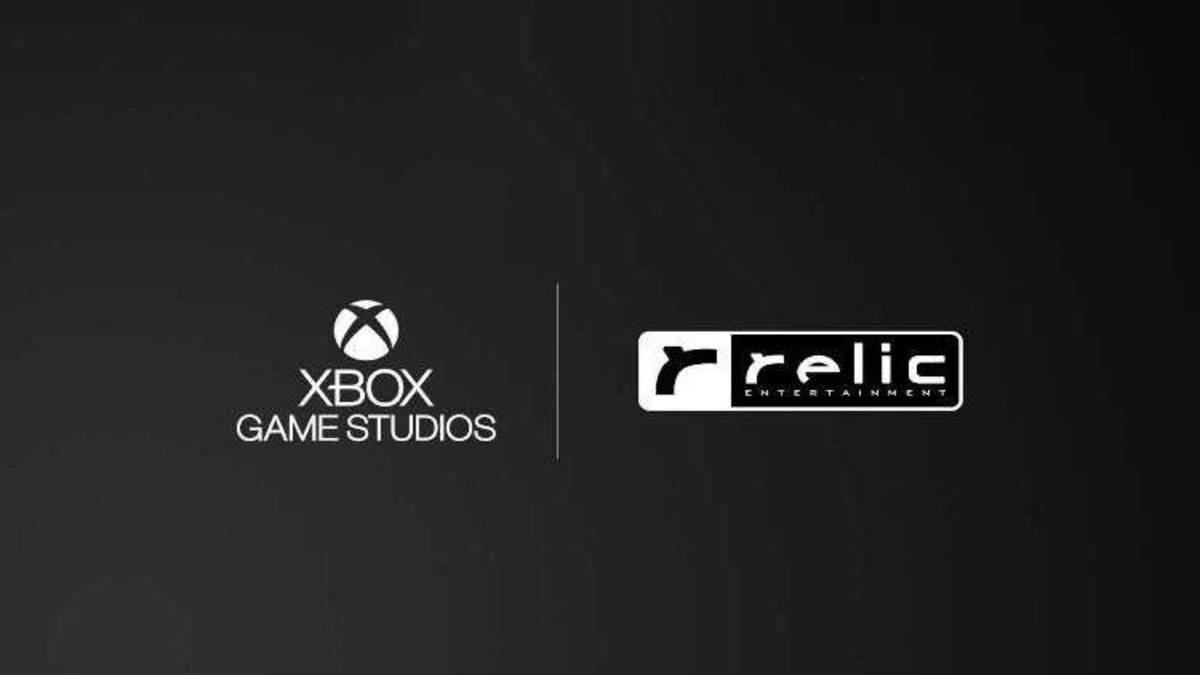 If the recent leak is to be believed, Microsoft is acquiring Relic Entertainment next as a part of Xbox Game Studios. Relic Studios is known for real-time strategy games like Company of Heroes and Warhammer 40,000: Dawn of War.

The leak comes from Klobrille who’s a reliable leaker. Microsoft Corporation announced at E3 2018 that they have acquired new studios to work on Xbox One exclusive games and it seems like they are not done yet.

This rumor of Microsoft acquiring Relic came from leaker’s latest Tweet which includes a photo featuring the logo of Xbox Game Studios along with that of Relic Studios. Nothing else was provided so take it all with a grain of salt.

Klobrille has proven to be reliable in the past. He also leaked that Age of Empires 4 will be announced at E3 2016, which they did. Interestingly, Age of Empires 4 IP is owned by Microsoft and developed by Relic which makes this rumor more believable.

The rumored studio is owned by Sega which is not in a very well financial condition. Sega could use this to gain some financial benefits while the studio makes games for Xbox One and Xbox Scarlet.

True or not, this month’s Inside Xbox episode will feature Age of Empires and according to the developers, it’s going to bring us many exciting announcements so this could be one of them.

With Sony out of E3 2019, we are likely to see Microsoft taking all attention away from its rival by announcing new studios and first-party exclusives for Xbox One or next-gen Xbox.

Both variants will come with AMD hardware but will be different from each other in different aspects. The Lockhart variant will not have a Blu-Ray drive as it’s going to be a download box. This also makes it a much cheaper choice as compared to Anaconda which also happens to have more powerful hardware.