Microsoft and Sony Cloud Partnership is Led By Sony 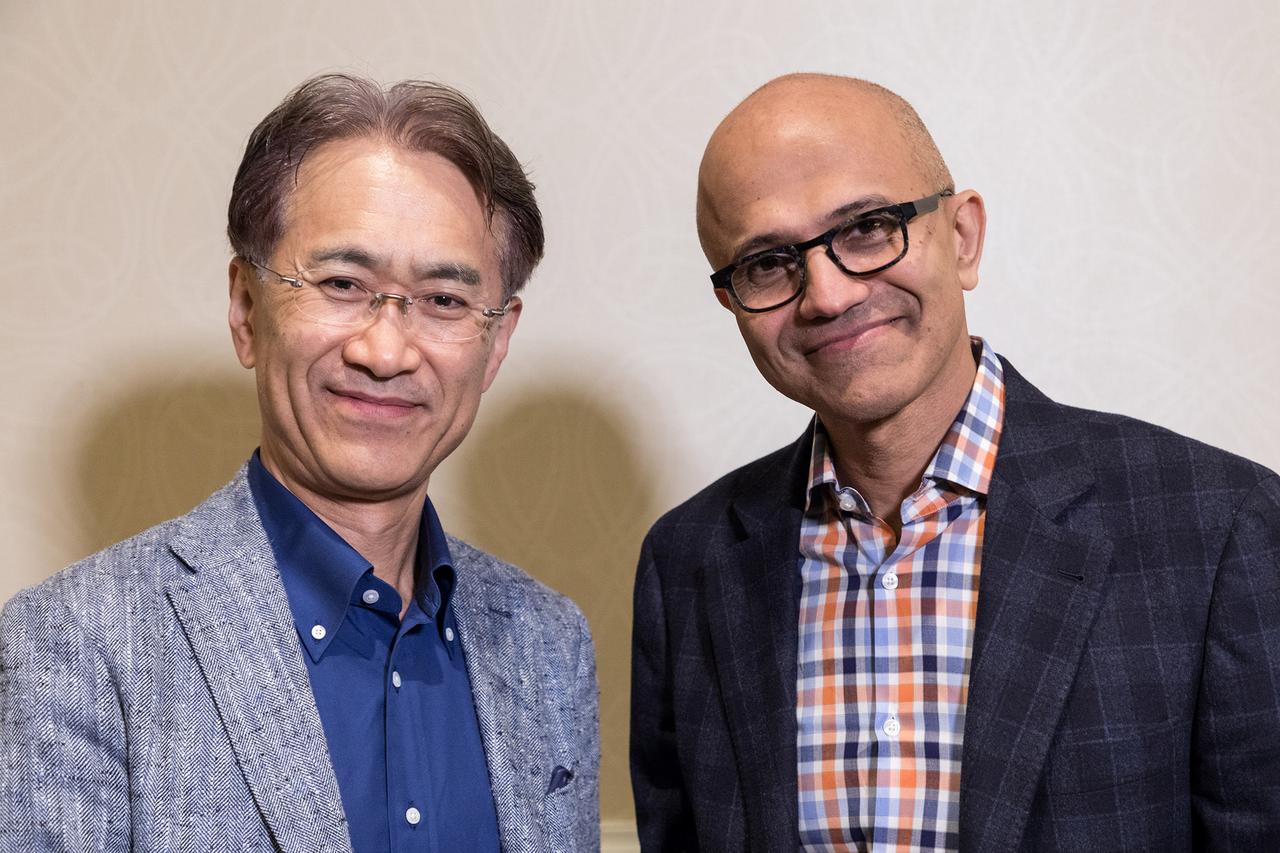 Microsoft CEO Satya Nadella said that Sony had lead this partnership. This was during an interview with Fortune. Nadella clarified that the partnership with Sony, which the two companies formed in May was upon Sony’s insistence.

First of all, it’s all driven by Sony, They looked at who are all their partners that they can trust. In fact, it turns out, even though we’ve competed, we’ve also partnered.

Basically and fundamentally the fact that we have a business model in the areas that they’re partnering with us, where we’re dependent on their success. So we will do the best job for them, whether it’s in cloud or whether it’s in AI or what have you, in order to make sure that Sony can succeed with their own IP creation.”

This partnership is going to influence the gaming business. And it’s symbolic as well, Microsoft and Sony teaming up against Google Stadia and other potential newcomers. But silicon chips and cameras will also benefit, according to Nadler.

Microsoft hasn’t been faring well in the field of gaming. Indeed, Microsoft’s Xbox hardware revenue has fallen by 48%. In terms of console sales, the number one spot is now occupied by Sony’s PlayStation and Nintendo’s Wii is at number two.

But the Microsoft CEO says that Microsoft’s focus on cross platform gaming will help them. He thinks that Project Xcloud, the cloud service partnership from Microsoft and Sony is the key.

“Our general point of view is that you’ve got to put people at the center, and then everything else that people use becomes relevant. So I don’t sort of make statements like “devices are not relevant” or “software is all relevant.” The mere reality is that we move between devices.

Even in gaming, I may start on a phone; I may go to a console; I may end up on a PC — but your game catalog should be available. Your friends you play with should be there, wherever you’re playing.

So to me, being able to think about both the market in that expansive way, but, most importantly, think about the use cases for the people in such a way that you’re not bound to only one device or one [software] input—that’s the other thing.”

So basically, it can’t be said that only Microsoft will benefit from this partnership as it’s a symbiotic relationship where both the arch rivals (in the past atleast) will benefit from each other. It may sound fishy however, if we look in the long run, that could eventually be good for consumers.