Microsoft: Xbox One S 4K Pass Through Is Not Supported, But Haven’t Ruled It Out 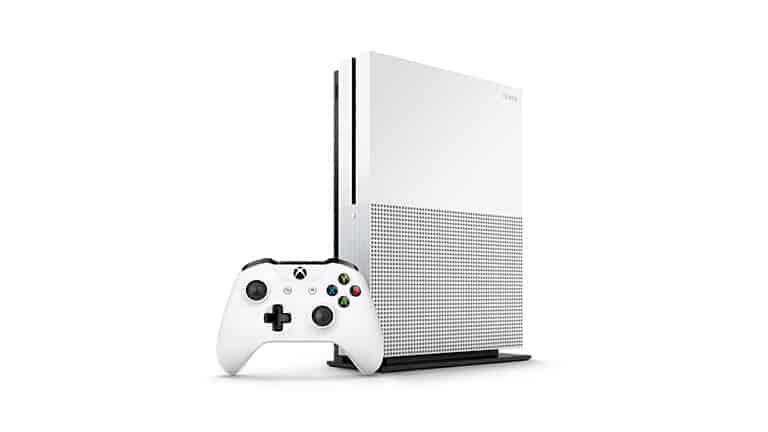 Those who don’t know, 4K pass through allows a connected device such as Amazon Fire TV stick to push 4K content through the console and display in native 4K.

However, Microsoft has acknowledged the situation, and has assured fans that they have not ruled out Xbox One S 4K pass through support. A Microsoft spokesperson told Winbeta that currently Xbox One S does not support 4K pass through, but they are considering it for the future.

Xbox One S does not currently support 4K pass-through via HDMI-in. We will continue to explore making the changes needed for the hardware to support pass-through as 4K broadcasts become more widespread.

In other news, when Microsoft announced both Xbox One S and Scorpio, many industry analysts predicted that Xbox One Scorpio will affect the sales of Xbox One S. However, the sales for Xbox One S since its launch speak for itself, but Microsoft was not worried about it.

Recently Microsoft’s Albert Penello stated that he was not worried about the announcement of Project Scorpio. He knew that Microsoft had a great strategy in place and was confident about the success of Xbox One S.

So what do you think of lack of Xbox One S 4K pass through? Let us know in the comments.