4A Games: Metro Exodus Will “Use Every Bit Of” PS4 Pro Power 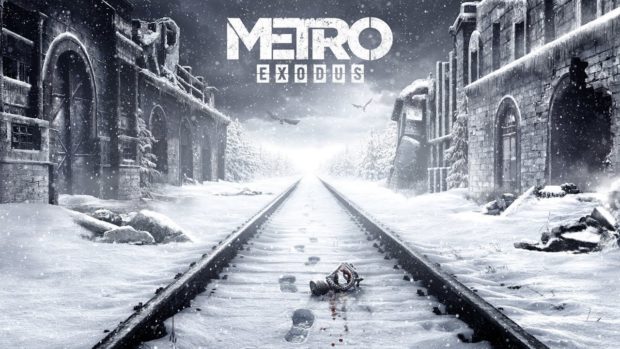 Sony and Microsoft have rolled out their mid-gen upgrades of their consoles namely PS4 Pro and Xbox One X and many game developers have praised the consoles for their extra power and now 4A Games has noted that Metro Exodus will ue every bit of PS4 Pro’s power.

Speaking with PlayStation Magazine, Executive Producer Jon Bloch talked about the upcoming Metro Exodus will use every bit of PS4 Pro power. According to the producer, the studio is paying special attention to the console.

We are putting special attention into the PS4 Pro to ensure we are using every bit of power that it provides.

Furthermore, he noted that Exodus’ script is bigger than the first two games even with DLC combined. Yes, you read it right! Metro Exodus script is gigantic so naturally, it will extend the duration of the game as there are many dialogue options, various situations.

“To put this into perspective, Metro Exodus’ script is larger than both Metro 2033’s and Metro: Last Light’s scripts combined, including all DLC.”

Furthermore, the studio is also making sure that the game looks just as good if not better on Xbox One X. According to the producer, the Metro Exodus Xbox One X footage shown at E3 2017 is the representative of the game’s visuals.

Also, the studio was very secretive about the game before it was revealed and according to the studio, there is a reason why they kept it a secret.

According to Creative Director Andriy Prokhorov, the studio did not believe that developing Metro Exodus was possible three years ago and that is why they kept it a secret.