MechWarrior 5 is in Development – Wait Will Be Worth It 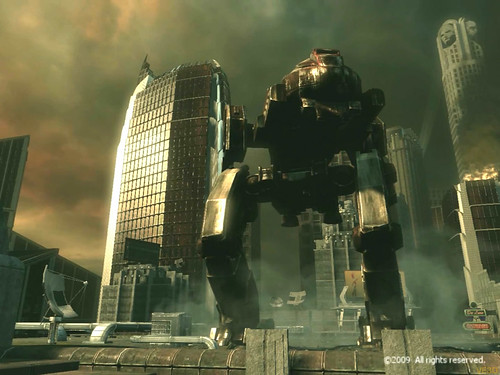 President and Executive Producer of Piranha Games, Bryan Ekman has given a strong hint on his twitter account about the continued development of the MechWarrior 5.

Addressing to the fans of the series for their continued support and devotion, he said:

To all our #MechWarrior5 fans, no public news at #E3Expo this year. You guys are troopers for sticking with us. It will be worth the wait!

When he asked why their has been long delay and on the status of the legal battle which supposedly delayed the Mech game, he replied:

Just a small update. Harmony Gold has nothing to do with any delays. There is no legal battle.

Current state of the development of the game is still unknown, and there is no information so far when the title will be finally see the light.