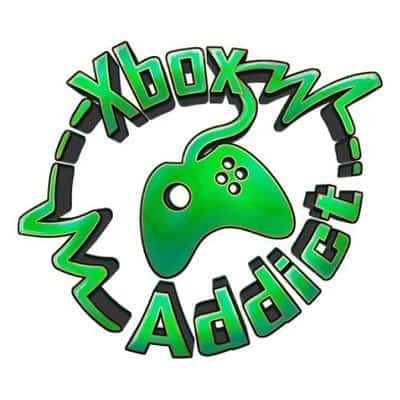 Matt, known on Twitter and Instagram as Xbox Addict passed away recently. Phil Spencer and Xbox community changed their profile pictures as a tribute to their fellow gamer.

Matt was probably the biggest Xbox fan worldwide and has always shown his love for gaming and especially the Xbox. His collection is immense. In addition to countless custom controllers and varied Xbox consoles, Xbox Live neon tubes, games, posters, other consoles and many other gaming articles were in his possession.

Not only was Matt a pure Xbox fanatic – he loved video games in general. He saw no difference in whether someone owned a PlayStation, Xbox or Nintendo console. On the opposite side, he once wrote on Twitter that the only consoles he did not own were Playstation and Sega. Basically, his collection was a real paradise for gamers.

Phil Spencer and Microsoft community reached out to his family to express their sadness and wish best of luck for the future. Addict was also huge supporter Of Sea Of Thieves and Rare also did immortalize him on the binding of the game book.

He was not only passionate about video games, Matt was a milestone in Twitter circles for the Xbox community. He was a completely normal person in himself, who was characterized by a lot of humor and generosity and was always open for discussion or to have a discussion. The whole community is a witness of his good character.

Xbox Addict is exactly the role model we need. A Go-Fund Me has also been set up to support his family. If you want to contribute you can click here.

His mother has also sent an open invitation to anyone who wishes to attend his funeral.

Rest in piece Addict you will be indeed missed by the whole gaming community.