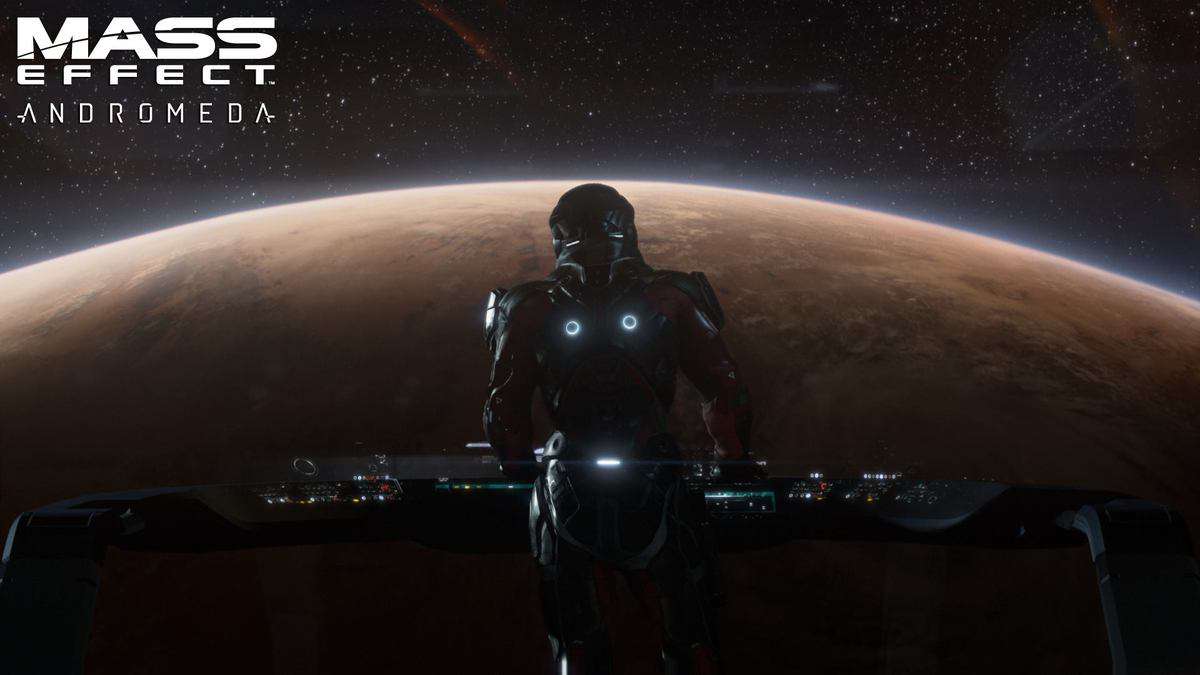 About a game like Mass Effect Andromeda everything is a news and it certainly is one when we find out that the game is changing up the characters as well as the way combat works.

Chris Wynn, the senior development director for Bioware has been answering a number of fans on his official Twitter profile where he let lose some bits and pieces that are new to us.

For instance, about the gameplay he said that it has been “rebuilt in the new engine. Partly why we need so much time on this one” and added about combat that “there are some new elements that make it more dynamic, but overall similar feel.”

Moving on, when someone asked if we could see some familiar faces returning in Mass Effect Andromeda, Wynn responded that since the story is all new, it would not really make much sense – meaning all the characters are new.

In another question about characters, a fan inquired about the protagonist and if we could get a last name for him. Sadly, Bioware is not ready to share anything about the lead character except that there certainly is a last name to him (or her, though I doubt it will be a her).

Okay so the asari species have life spans of millenniums, doesn’t that mean it would be possible to include at least some of the old faces in Mass Effect Andromeda?