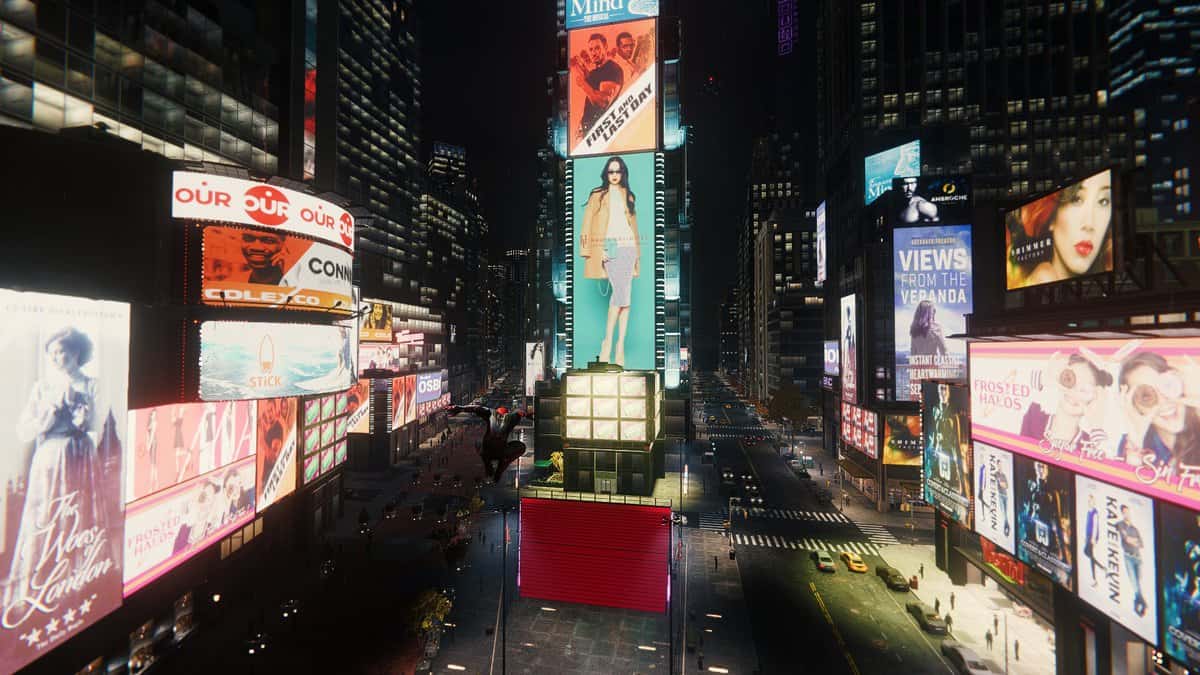 Marvel’s Spider-Man Remastered mods are either visual enhancements or useful mechanics tweaked into the game for a better player experience. The following guide will discuss the best mods available for the game and how to install them.

How to Install Mods in Marvel’s Spider-Man Remastered

To download the following mods, you must first visit the dedicated mod page on Nexusmods.

Sign-up for your account and search for the available mods by entering ‘Marvel’s Spider-Man Remastered’ in the search bar. All mods available for the game will now be in view.

The process of installing each mod is similar however some mods may require the additional download of other mods, so going through the description of each mod and its requirements is a must.

Mods can be installed in two ways. The first is to use the Mod Manager application of Nexus called the Vortex.

The second method is to manually install the mod which requires you to download the mod and extract it to the desired folder. Then copy all the contents of the extracted file and paste it into the folder containing the game’s .exe file.

Restart the game and the mods should be working smoothly.

The following are some of the best mods available for Marvel’s Spider-Man Remastered:

This mod will allow players to extract and replace assets in the game’s asset archives. Whether players want to create or install mods, this is the essential mod to have. It’ll provide an easy-to-operate mod file system where you can create, share, and install other mods.

The mod is a reshade that will aesthetically change the game to look like a 1930s Noir Film. The reshade will do more than just lower the saturation, it will also increase the contrast. The whites will appear more tamer and the blacks darker. The added grain effect will additionally give it the old movie feel.

Using this mod will allow you to replace the Advanced Suit’s textures with the Symbiote Black Suit which was seen in Marvel’s Spider-Man 2. This will additionally change Peter Parker’s outfits to a suit and tie.

Using this mod will disable the HUD in-game. This will be extremely useful in fights where you can also disable the white outline surrounding enemies.

This mod may be used to enhance the visuals of the game by adding extra detail and sharpness to the world.  This is done by having darker shadows and making smaller details stand out. Puddles will also start to look more appealing.

This mod is perfect for users of older windows versions as it can allow them to play the game without updating windows. It will use DX12 to run on Vulkan and trick the game’s system version check.