Man Steals PS4, Connects it to Victims Wi-Fi and Gets Caught 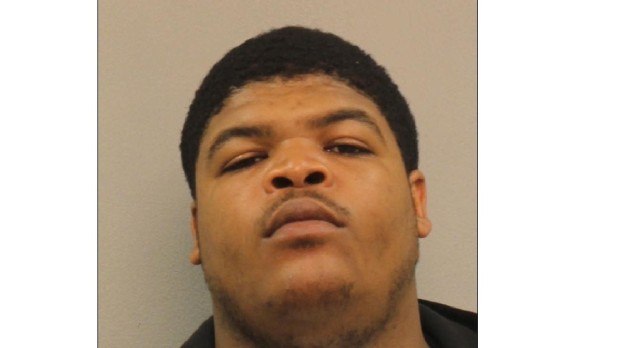 Well, after seeing a man urinate in Walmart I thought the level of stupidity some people have won’t surprise me any more. However, a genius from NashVille Tennessee has left me speechless and I’m sure your reaction would be the same by the end of this article.

So here’s what happened.

Man Steals PS4 and gets caught when he connected it to the victim’s Wifi.

Last week, a man returned to his Cheyenne Blvd. apartment in Madison to find out that his apartment has been vandalized, burglarized. Among the things that were stolen was his beloved PlayStation 4. He reported it and things moved on as usual.

To his surprise, only after a few days there was a breakthrough in the case. The victim got a message on his smartphone that his PlayStation 4 has been turned on and is connected to his own Wi-Fi, what?? How can a thief be so stupid to connect the stolen good to the victim’s own Wi-Fi?

The victim understood that his PS4 is nearby and the most likely suspect was a man named Phillip D. Booker.

The victim called the police and explained the situation. Cops entered Phillip D. Booker’s apartment next door to find victim’s PS4 and Marijuana.

Phillip D. Booker told cops that he pawned the victim’s 2 TVs and a tablet. He is now charged with aggravated burglary and possession of a controlled substance.