Man Sentenced for Life Over Killing for PlayStation 4 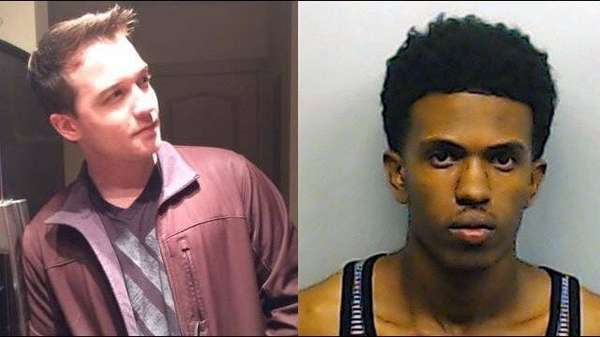 Back in 2014, Nathaniel Vivian murdered a man over PlayStation 4. After 2 years on trial, the jury has finally ruled but not in favor of Vivian.

The 22 year old Atlantan murderer will spend the rest of his life plus 5 years in prison. According to the latest report from The Fulton County District Attorney’s Office, Vivian was found guilty on Wednesday.

The man is charged with felony murder, armed robbery and of course, other charges involving him in the fatal shooting of 28-year-old Daniel Zeitz.

Vivian and his partner, a 16 year old Kayla Dixon, planned to rob Zeitz through deal via Craigslist. Kayla Dixon was trialed as an adult and will now spend 40 years in prison.